As we know, Ram and Priya are currently facing a major turmoil in their relationship as the secrets behind Ram’s father’s death are coming to light. Ram is neck-deep as his investigation is now reaching its goal along with private detective Krish. On the other hand, Priya is afraid about how all of this is going to affect her relationship with Ram. She is deeply in love with her husband and is quite fearful that her father’s involvement will lead to their separation. 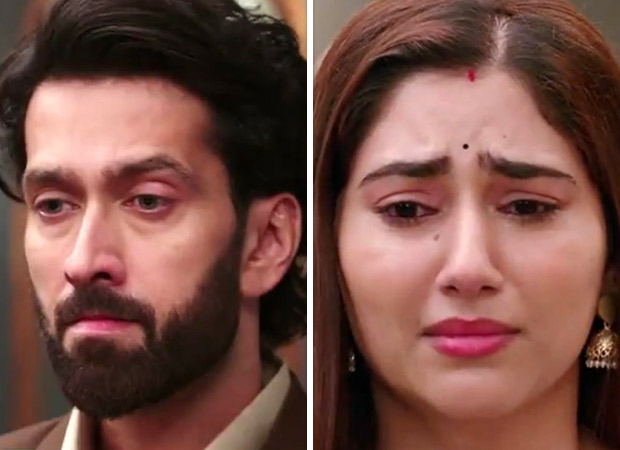 In tonight’s episode, Ram finds the car number plate that has been hidden with Priya for a long time. When he shows it to Krish, the latter is shocked and asserts that whoever he found it from, is the murder suspect. When Ram reveals that he found this with Priya, Krish is left shocked. He questions Mr. Kapoor's decision of keeping Priya away from the case. He says that they are really close to catching the criminal and that Priya’s impartial decision-making will help them in the case. To that, Ram responds by requesting Krish to do two things for him. His first instruction is not to talk to him about Priya until they find the culprits of his dad’s death. And the second is to find Mahendra Sood’s house details.

On the other hand, Priya confirms that her father Mr. Sood aka Mahendra Sood is definitely involved in Mr. Kapoor’s father’s death. She immediately panics and starts crying, speaking about her fear of losing Mr. Kapoor from her life. Her mother and Sara di try to console her but her anxiety gets the better of her.

Will Ram find out the complete truth about his father? Will this secret destroy Ram and Priya’s relationship and lead to their separation?

Also Read: Bade Achhe Lagte Hain 2: Will the secret of his father’s death destroy the love between Ram and Priya?