Filmmaker Anurag Kashyap recently made some revelations about late actor Sushant Singh Rajput. He had tweeted earlier that the actor has ghosted him a couple of times before agreeing to work with him. Interestingly, Sushant was reportedly roped in for Hasee Toh Phasee but the actor went ahead to sign a three-film deal with Yash Raj Films. 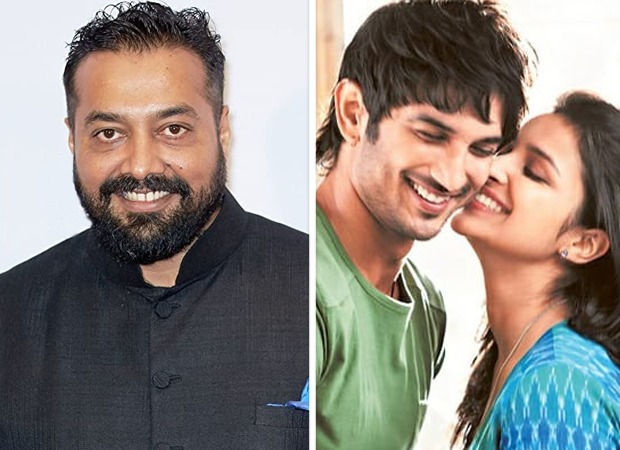 Speaking to Faye D’Souza on her YouTube channel, Anurag Kashyap revealed that Parineeti Chopra did not want to work with Sushant on Hasee Toh Phasee. Anurag said, “He was supposed to do the film and we had to find an actress and we reached out to Parineeti Chopra. She said ‘I don’t want to work with a television actor’. So we explained to her that who Sushant Singh Rajput is, he is doing Kai Po Che, he is doing PK and by the time Hasee Toh Phasee comes out, he will not just be a television actor. And she was doing a film called Shuddh Desi Romance and she must have gone and spoken to YRF, they called him and said ‘Why don’t you come and do Shuddh Desi Romance and not do that film?’ And he disappeared on us.”

Anurag Kashyap said that working with YRF seemed to have been the best deal of Sushant Singh Rajput so no one said anything.

"Sushant Singh Rajput had six blockbusters. It would take another four years of films not working for him to write off totally. A lot of people at that time didn’t know what he was going through. It is only now that it has come out that he was dealing with depression. But the problem the industry had with him at that time was that he was ghosting people. The problem was not that he would misbehave. People who would meet him would say Sushant Singh Rajput is a great boy, who behaves very well, who is sensitive, who is nice. But he would just ghost and disappear," Anurag Kashyap said.