With Kareena Kapoor Khan, Varun Dhawan, Karan Johar already appearing in the court, Case Toh Banta Hai will next have another interesting celebrity on the show and it is Anil Kapoor. Amazon miniTV has shared a sneak peek with a jhakaas promo with the actor. In the trailer, Anil Kapoor is seen dodging all the atrangi ilzaams with lawyers Riteish Deshmukh and Varun Sharma engaged in battle whereas judge Kusha Kapila is also seen trying to dig out how Anil maintains himself so flawlessly. 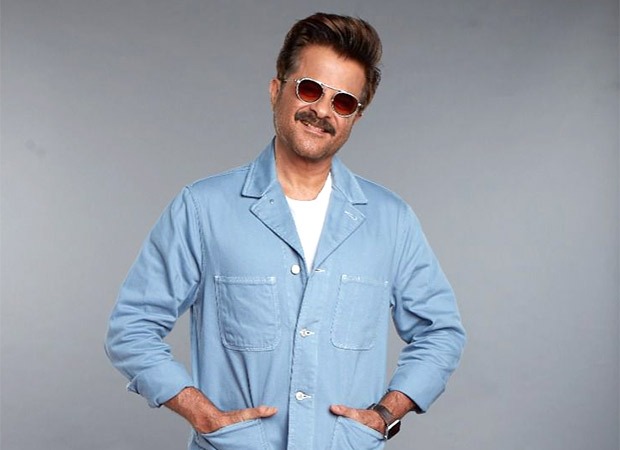 “If there's ever a courtroom I want to be a guest in, it's the courtroom of comedy! That was my reaction when I first heard about the show!” said Anil Kapoor ahead of the premiere of his upcoming episode on Case Toh Banta Hai. “These guys are brilliant at their craft and unbelievably hilarious. Their comic timing, the atrangi ilzaams, their punch lines, everything was just absolutely hilarious. Mera Case Toh Ban Gaya hai show pe, aap dekho miniTV pe, kitna sahi, kitna galat!” he further added.

Amazon miniTV is all set to entertain their audience with their new show Case Toh Banta Hai. The latest episode featuring Anil Kapoor is expected to feature many jhakaas moments that is expected to keep the audiences entertained throughout! The fun episode will premiere on August 5, exclusively on Amazon miniTV.

Speaking of the show, Case Toh Banta Hai is a one-of-a-kind weekly comedy show where Riteish Deshmukh and Varun Sharma play the roles of public prosecutor and defense lawyer. Kusha plays the judge who decides the fate of these celebrity guests. The show started streaming on Amazon MiniTV from July 29.