Akshay Kumar, who will be next seen in Excel Entertainment's Gold, recently attended an event where he felicitated Indian contingents of Asian Games said he would like to make a biopic on Hima Das. Akshay was one of the main guests at the event, where he wished them good luck for their forthcoming competition of Asian Games. The actor dedicated Gold's anthem song 'Ghar Layenge Gold' to the contingents to increase their confidence and to boost them up; he called them on the stage and sang the song along with them. 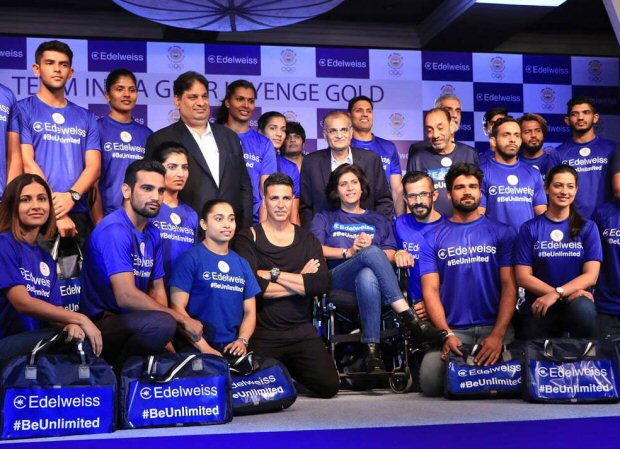 During the Q & A round, when asked Akshay Kumar about whom he would like to make a biopic on, the actor said, "I would like to make a biopic on Hima Das. She’s a young achiever, in a sport that India’s not identified with on the international stage. She won gold in a track and field event, which is a huge achievement and should be highlighted through a movie. As Indians, we run and get on to a bus and train easily. So, we have the potential to run. It’s only a matter of time and encouragement before we can make a name for ourselves in track and field events." 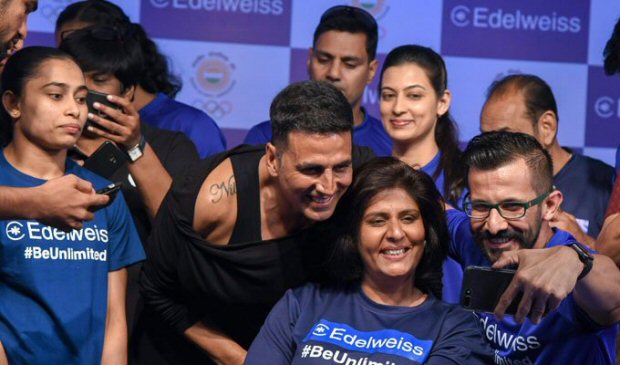 The sports drama Gold is one of the most awaited films of the year. The film has been shot across the UK and India, capturing the fascinating aspects of the pre-independent era. It marks the debut of TV actress Mouni Roy opposite Akshay Kumar. 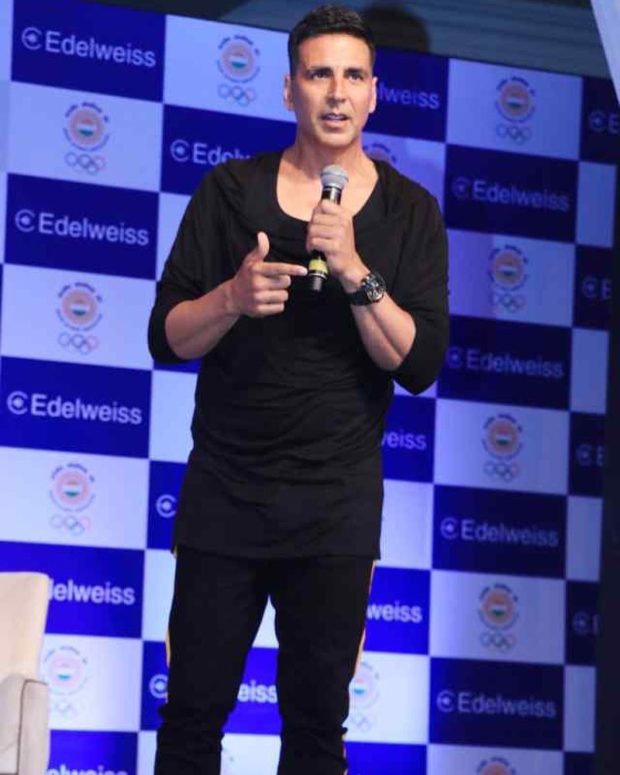 Gold also stars Kunal Kapoor, Amit Sadh, Vineet Singh and Sunny Kaushal and promises power packed performances by an ensemble cast. It is produced by Ritesh Sidhwani and Farhan Akhtar, helmed by Reema Kagti and is all set to release on the 15th August 2018.

Also Read: Akshay Kumar will be guest of honour at Edelweiss Group and Indian Olympic Association