Irrfan Khan is back doing what he loves to do - Acting. The actor returned to Mumbai from London after spending almost a year abroad for his cancer treatment. The actor was diagnosed with neuroendocrine tumour. He kick-started his next film Angrezi Medium which is the sequel to Hindi Medium Helmed by Homi Adajania, they are currently filming in Udaipur. 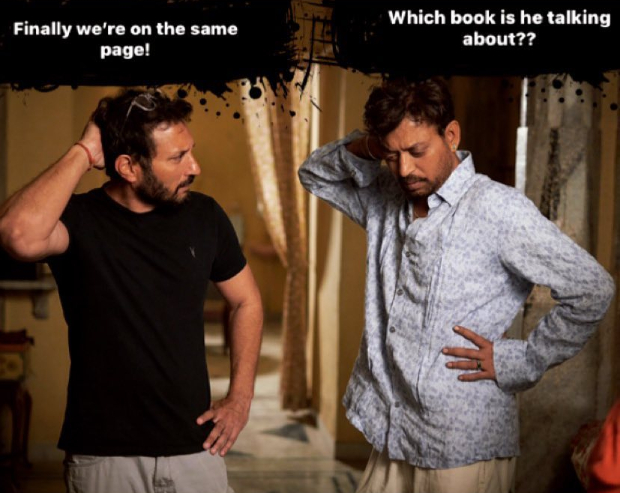 On the work front, Irrfan Khan was last seen in Karwaan directed by Akarsh Khurana which starred Dulquer Salmaan and Mithila Palkar.

'50 rupya kaat overacting ka' and other…