Amitabh Bachchan is known as the Bollywood icon of the film industry. The actor has starred in over 200 films and continues to be a megastar in the industry. He even completed 49 years in the industry on February 15. While the actor is known for acting but also for his goofy stuff his social media. 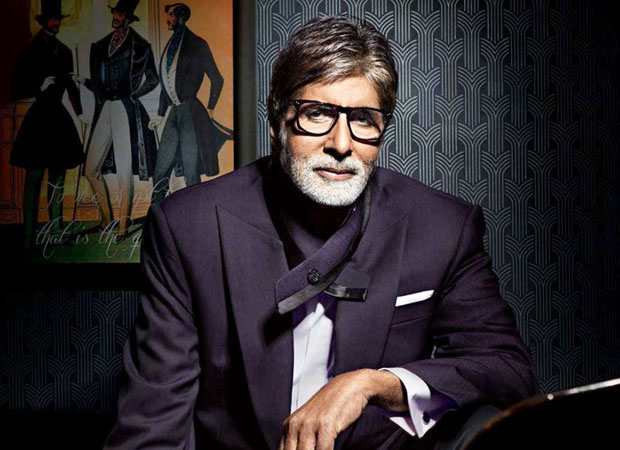 Recently, Amitabh Bachchan jokingly shared his resume on Twitter while emphasizing his height. The megastar had read an article where it was mentioned that actresses Deepika Padukone and Katrina Kaif are too tall for Shahid Kapoor and Aamir Khan. Making fun of the article, he simply talked about how he would be apt to work with the actresses. "Job Application: Name: Amitabh Bachchan, DOB: 11.10.1942, Allahabad, Age: 76, credentials: Worked in films for 49 years, in approximately 200 films, speaks Hindi, English, Punjabi, Bengali, Height: 6'2''. Available: You shall never have height problem!" Amitabh tweeted on Saturday.

Interestingly, Amitabh Bachchan has already shared screen space with Deepika Padukone in Piku. He essayed the role of her father in the film. As of now, he is starring in Thugs of Hindostan which also stars Katrina Kaif.

On the work front, Amitabh Bachchan was recently seen in a guest appearance in Pad Man. The actor will be starring in Brahmastra starring alongside Alia Bhatt and Ranbir Kapoor. The film is directed by Ayan Mukerji and is slated to release on August 15, 2019. He will be soon seen in Rishi Kapoor starrer 102 Not Out.