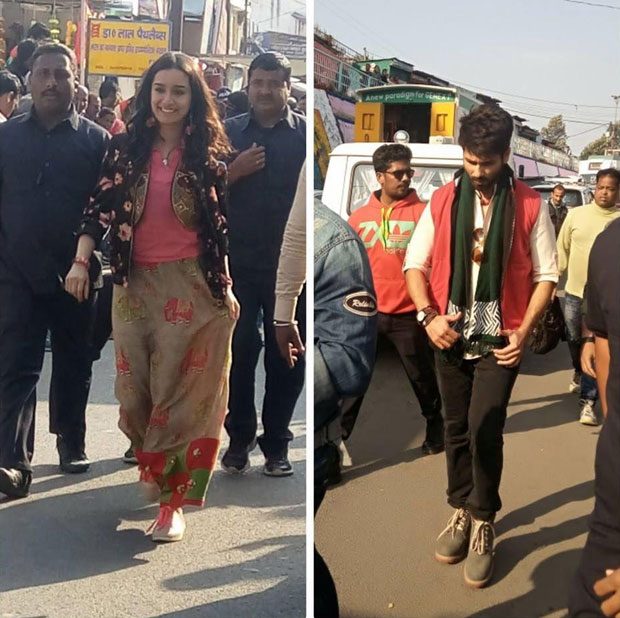 Shahid Kapoor and Shraddha Kapoor are reuniting after their last critically acclaimed Haider in Batti Gul Meter Chalu. We had earlier reported that the two have kick started the film in Uttarakhand. While we had also given glimpses in the past from the sets of the film, here are few more pictures that reveal the look of actors. 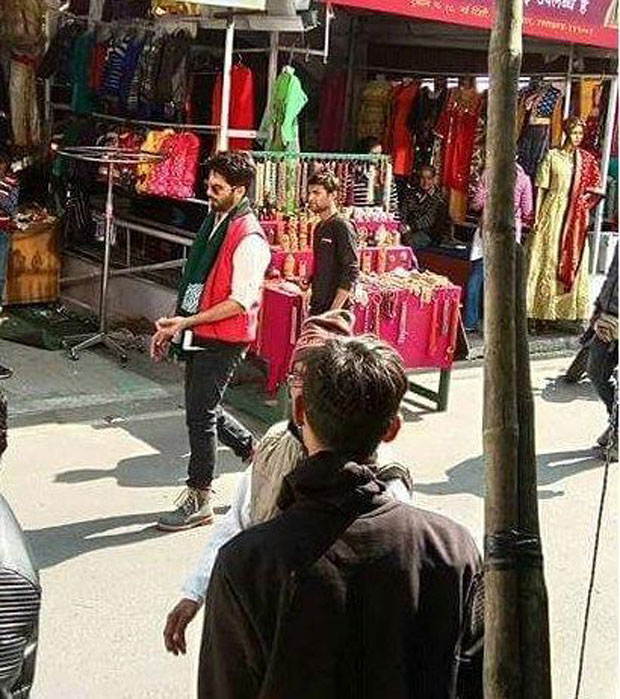 Shahid Kapoor and Shraddha Kapoor were recently snapped whilst shooting on the streets of Uttarakhand. The actor flaunted his look in muffler and jackets. On the other hand, Shraddha Kapoor too sported ethnic wear but with a quirky touch. The intriguing looks of the two characters definitely increased the anticipation. However, what also grabbed attention was an unknown face! 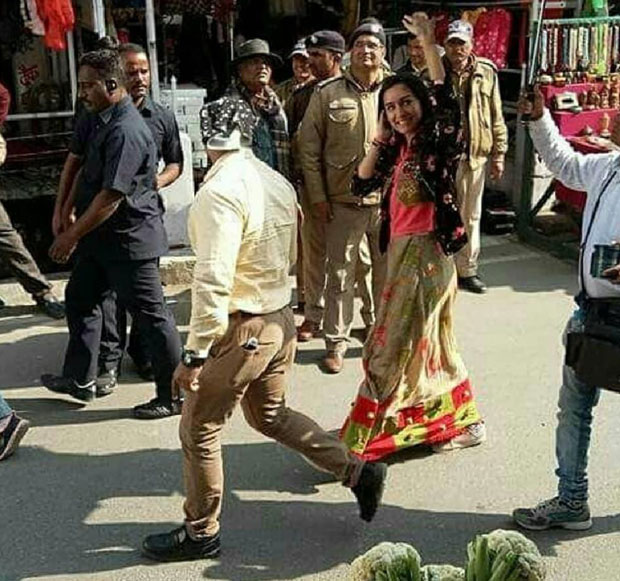 Yes, a girl was seen riding on the bike along with Shahid Kapoor during their shoot schedule. In fact, there none of the pictures we have featured Shraddha and Shahid together. Instead, the mystery girl was seen accompanying the actor in these scenes. If you aren’t able to guess, let us tell you that the girl in these pictures is European actress Anna Ador. 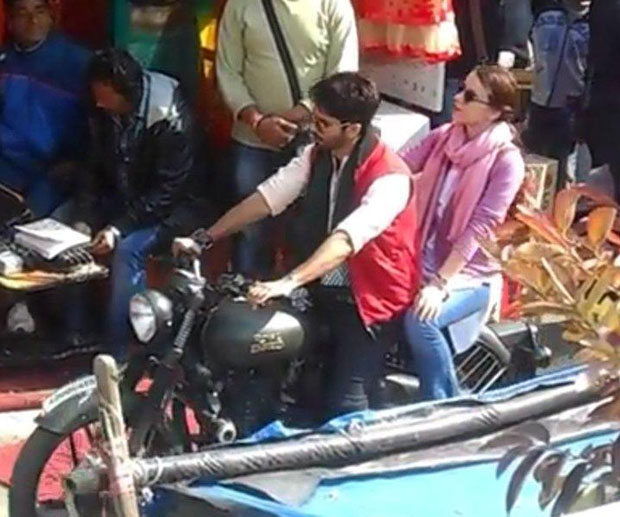 For the uninitiated, Anna has played several miniscule roles in Bollywood films. In fact, she was also a part of Udta Punjab. Yes, the actress featured in a brief appearance in this Abhishek Chaubey directorial. However, details of Anna’s role in Batti Gul Meter Chalu are yet to be known. 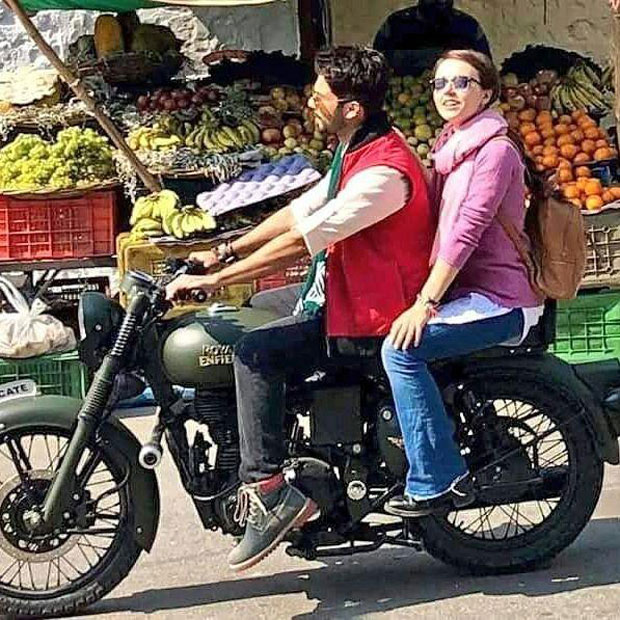 On the other hand, the actors looked excited for the film’s schedule. Furthermore, they looked quite comfortable walking around on the streets of Uttarakhand. Did you know the actors ditched five star luxuries and opted for homestays for the film? It seems that the nearest five star was over a three hour drive from their shooting location.

So Shahid Kapoor and Shraddha Kapoor decided to opt for homestays in order to avoid stressful commutation. Furthermore, Shahid was of the opinion that this will give them more chance to interact with the locals. Also, the makers were super thrilled when Shraddha Kapoor too agreed to be a part of it instantly. 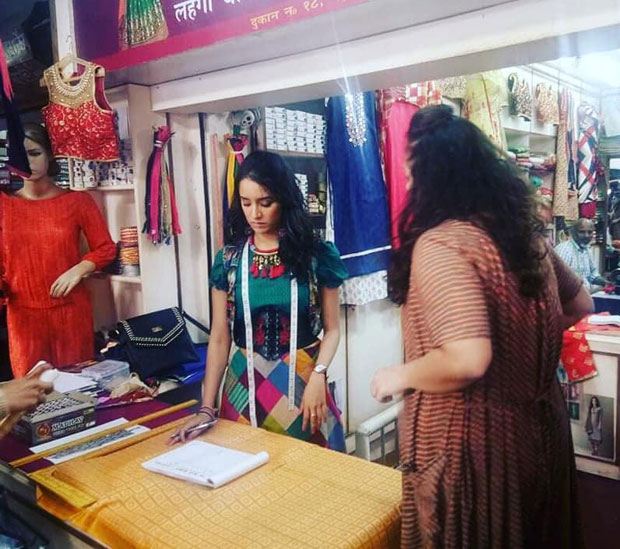 On the other hand, it looks like Shraddha Kapoor plays the role of a tailor. While the details of her character were kept under wraps, this picture from the sets of the film states so. Shahid Kapoor plays the role of a lawyer in this film. Batti Gul Meter Chalu also features Yami Gautam in a prominent role. The film deals with power theft and other corrupt practices by power agencies. It is slated to release on August 31.