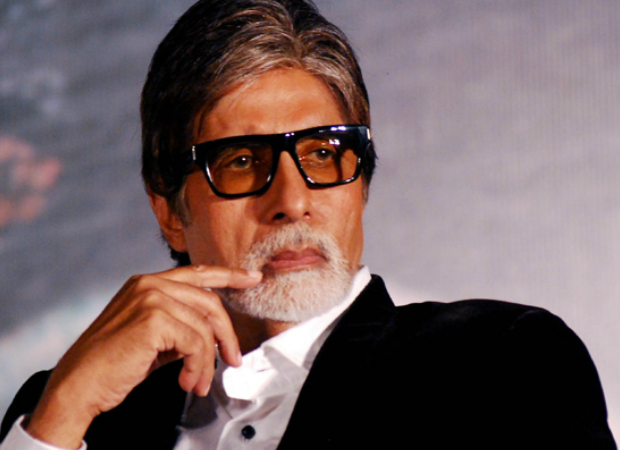 February 15, 1969 was the day when Amitabh Bachchan starred in his first film Saat Hindustani. Reminiscing about the day and the film, he tweeted, “T 2615 - 49 years ago I came to the city of dreams and signed my first film .. “Saat Hindustani’ on Feb 15, 1969." He also shared a couple of posters and stills from the film.

Saat Hindustani was directed by the legendary Khwaja Ahmad Abbas, popularly known as KA Abbas. The story was about a woman awaiting surgery recalling her life as a revolutionary along with seven other countrymen. The film starred legendary actors like Utpal Dutt, Jalal Agha and Anwar Ali.

On the work front, Amitabh Bachchan was recently seen in a guest appearance in Pad Man. The actor will be starring in Brahmastra starring alongside Alia Bhatt and Ranbir Kapoor. The film is directed by Ayan Mukerji and is slated to release on August 15, 2019. He will be soon seen in Rishi Kapoor starrer 102 Not Out.