While the two of them have denied rumours of their impending wedding, Arjun Kapoor and Malaika Arora have become a little more open about their relationship. They have often been spotted during their outings and neither of the stars has tried to hide their faces and are often seen quite cordial with the lenses around! In a recent report, Arjun mentioned that the reason for them being so calm and composed around the camera is because of the media only. 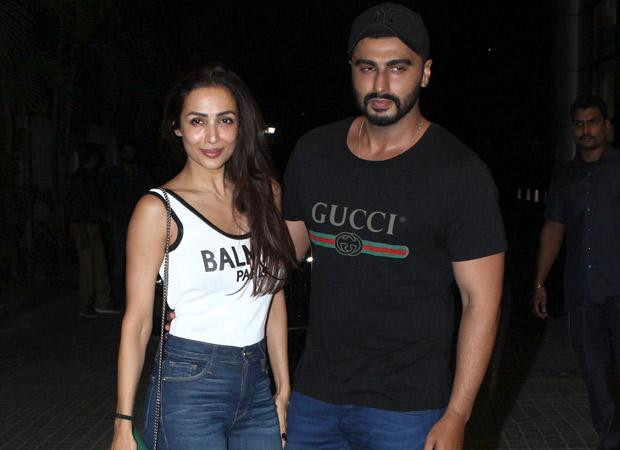 Arjun Kapoor REVEALS why he decided to make his relationship PUBLIC with Malaika Arora!

Arjun Kapoor mentioned in these reports that he is open about his relationship with Malaika Arora because he feels that the media has given him dignity. He further went to speak about how media has been quite understanding about their relationship and how they have been respectful, kind, honest and decent about it.

Arjun Kapoor and Malaika Arora have never shied away from posing together for the camera. He further explained that there is a certain ease with the way they are able to behave with paparazzi because they have never crossed the line. He maintained that he didn’t want media to hide under trees and disturb neighbors etc. to snap him with Malaika. He added that he would rather get papped and be natural about it as he instated that he isn’t doing anything wrong. He expressed that he was happy that the media understood it!

On the work front, Arjun Kapoor was last seen in India’s Most Wanted. The actor has Sandeep Aur Pinky Faraar, the historical drama Panipat in the pipeline. Coming to his relationship with Malaika, the two actors even though haven’t spoken directly about each other; they have been commenting on each other’s social media posts as well as were spotted together on many occasions including trips.

Also Read: “I was the chosen one to do this film” – Arjun Kapoor on his role in India’s Most Wanted