Last Updated 07.06.2020 | 3:58 PM IST
feedback language
follow us on
Home » News » Bollywood Features News » Bollywood News Alia Bhatt will NOT have a live-in, wants to get married and have kids!

The Alia Bhatt - Ranbir Kapoor romance is the talk of the town and why not? Both are equally succesful and have huge fan base. So obviously, them getting into a relationship is a source of great curiosity and interest to fans across the board. And to add to the already burning fire of speculation, Ranbir told a magazine that the relationship with Alia is at a nascent stage and it needs some time to cook! This of course sent tongues wagging. Alia Bhatt too has been speaking a lot about relationships, marriage and more! In a recent interview she was posed with the question of marriage to which see seemed pretty welcoming. 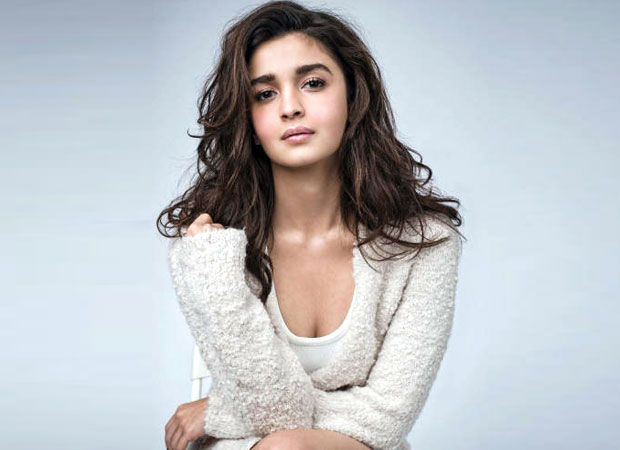 She said that she is not at all opposed to the idea of togetherness but would not prefer a live in relationship. She said that she would get married eventually to have kids and further expressed that people expect her to get married by 30 but it might even happen soon! Whoa, is she talking in context with her relationship with Ranbir Kapoor? Only time will tell. She added that she sure would tie a knot if she loves a person a lot, wants to spend her life with him but would still continue working as before. Sounds sorted, na?

Alia and Ranbir will be seen in Ayan Mukerji's Brahmastra next. She is currently prepping for the same with him and Amitabh Bachchan who has an important role to play in the flick. Alia and Ranbir are spending a lot of time together on and outside shoots and are growing stronger with each passing day.

Also Read: Alia Bhatt is strength and beauty personified on Open magazine cover, reveals things you didn’t know about her!

Neena Gupta says she is no Amitabh Bachchan…