Alia Bhatt is all set for the release of her much-awaited film Gangubai Kathiawadi. The film directed by Sanjay Leela Bhansali is a couple of hours away from its grand theatrical release. The film had its premiere at the Berlin International Film Festival and opened to great reviews and has only added to the buzz and excitement around the film. Ahead of the release of the film, Alia conducted an #AskAlia session on Twitter where she answered questions from her fans. 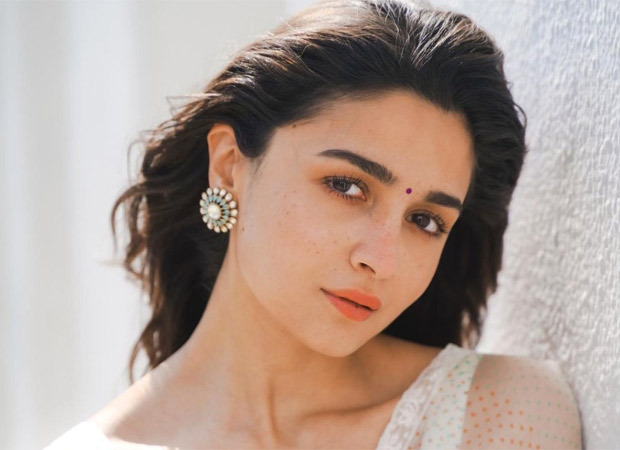 Alia largely picked questions related to Gangubai Kathiawadi and began the answering session with a question on her experience at the premiere of the film in Berlin. "The experience was very overwhelming. It is always special watching the film with the audience . 750 people in one theater. I think they really enjoyed the film. You can get a sense from their excitement by the end of the film."