Filmmaker Sanjay Leela Bhansali's new film Gangubai Kathiawadi will be released in theatres tomorrow as scheduled, as per Supreme Court's decision. The court dismissed the plea by Babu Ravji Shah, who claims to be the adopted son of Gangubai. He had claimed in his petition that the film was defamatory of his adoptive mother and asked for a title change as well. 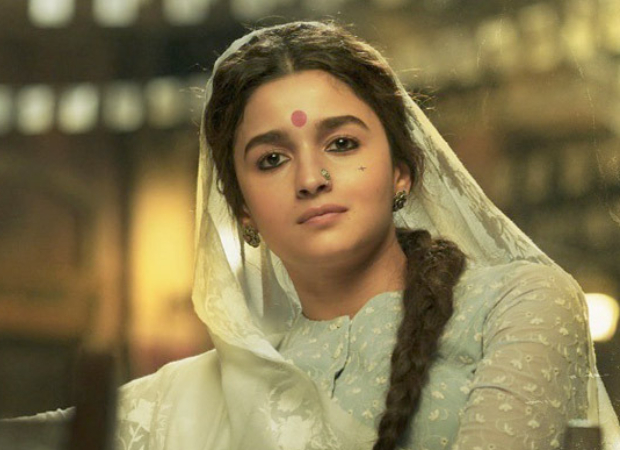 As per Live Law India, Senior Advocate C Aryama Sundaram appeared for director Sanjay Leela Bhansali and opposed the demand for the change of the film's title. Supreme Court observed that the plaintiff could not prove that he was really late Gangubai's adoptive son.

Bhansali's lawyer Sundaram argued, "The film is actually glorifying the lady. It shows how she rose from a red light area to become a social worker. The film is based on a book titled "Mafia Queens of Bombay" published in 2011, which has not been challenged till now. The film has got certification from the Central Board of Film Certification. The name has already been published and widely advertised long ago. In that event, the party cannot seek an injunction and can move for damages."

Bombay High Court on Wednesday dismissed last-minute petitions against Gangubai Kathiawadi seeking a stay on the release alleging that the film was defaming the area of Kamathipura.