The Ambanis sure know how to throw a bash! With the who’s who of Bollywood attending the lavish party hosted by the Ambanis to celebrate the engagement of their son Akash Ambani to fiancée Shloka Mehta, it was a gala affair. The eldest son of Mukesh Ambani and Nita Ambani got engaged to Shloka in Goa over the weekend. The Bollywood glitterati who made their fashionable presence felt at the Akash Ambani-Shloka Mehta engagement bash included the likes of Aishwarya Rai Bachchan with daughter Aaradhya, Shah Rukh Khan with wife Gauri Khan, Karan Johar, Katrina Kaif, Kiran Rao, Zaheer Khan and Sagarika Ghatge. With the stars descending to congratulate the cute couple, fashion vibes were prominent and how! Choosing some quirky western ensembles, the ladies went breezy while the men kept the dapper quotient going with suits and smart casuals.

Here is a closer look at who wore what at the star-studded Akash Ambani - Shloka Mehta engagement bash. 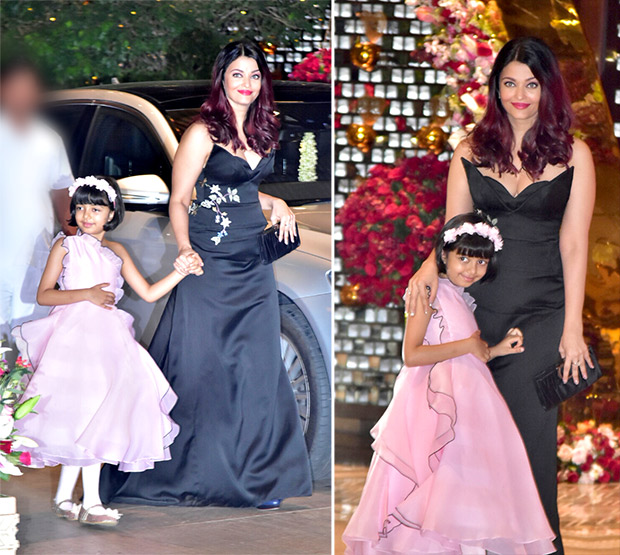 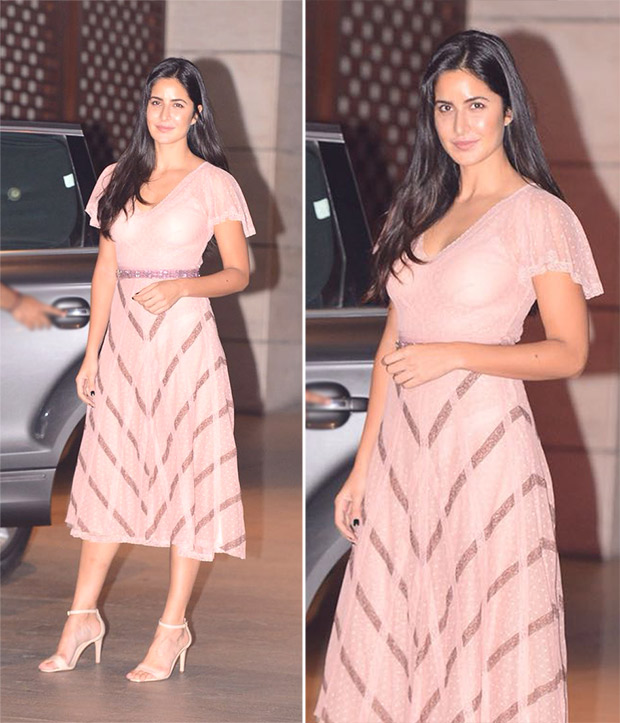 Styled by Tanya Ghavri, Katrina opted for a flowy blush pink dress by Luisa Beccaria and beige sandals. She had done her own makeup – a subtle one with hair left open. (Also Read: “Katrina Kaif brings ease, fun and love on Zero set”- Aanand L Rai) 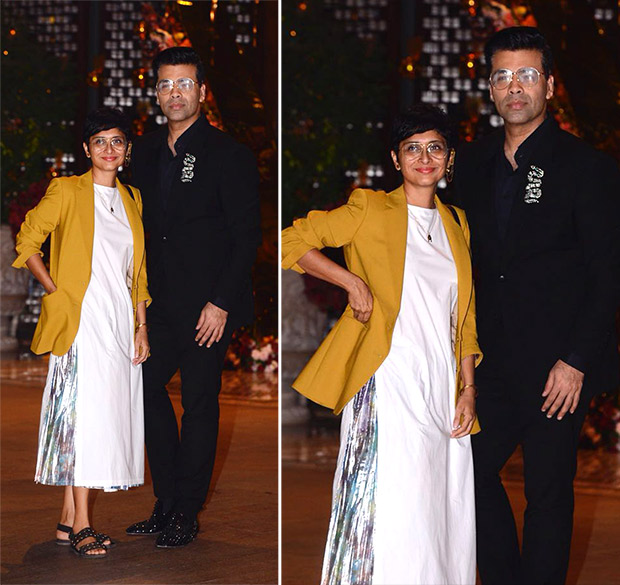 Karan opted for an all-black suit with a serpentine embellishment on the blazer with studded shoes, vintage glasses and that signature pout. Kiran went for an edgy boho-chic vibe with a white dress featuring shimmer teaming her look with a mustard yellow blazer and black strappy flats. Vintage glasses, ear cuffs and a sleek hairdo topped off her look. (Also Read: Lil big Man AbRam skiing with papa Shah Rukh Khan will help you beat the Mumbai summers) 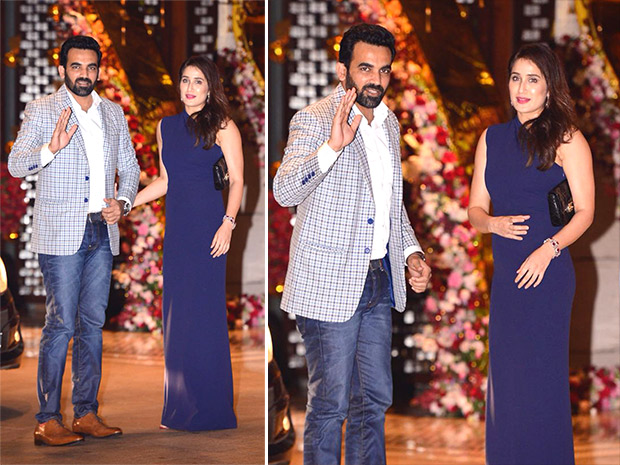 While Sagarika opted for a one-shoulder blue gown and a black clutch topping off her look with pink lips and soft waves, Zaheer opted for smart casuals with a checkered blazer and brown shoes.

While Akash is on the board of Reliance Jio, Shloka who is the daughter of the daughter of Russell Mehta owner of Rosy Blue Diamonds, one of the country’s leading diamond companies is a Director with Rosy Blue Foundation. As per reports, the couple is expected to tie the knot later this year.