It’s a very piquant situation: Sara Ali Khan, the pretty daughter of Amrita Singh and Saif Ali Khan, had approached Karan Johar to launch her, but the film she finally signed was Ekta Kapoor’s and KriArj’s Kedarnath. That film almost got shelved due to disputes between the producers and director. Wiser counsel prevailed and now shooting has resumed. However, the release date now cannot be December 28. 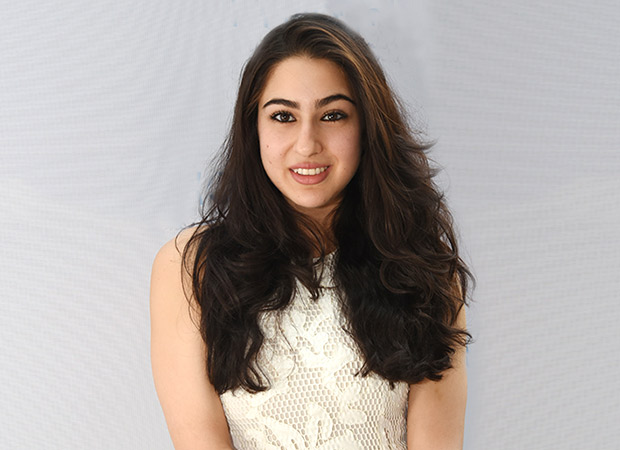 However, Karan and partners Rohit Shetty and Reliance Entertainment have now chosen Sara as Ranveer Singh’s heroine in Simmba, a far bigger setup. This will now be Sara’s first release—and very interestingly, on the same day, December 28!

There have been so many stars whose first released films were different from the movies they first signed. And in most cases, as we shall see, everything happened for the good.

Akshay Kumar (and Karisma Kapoor)
These two actors were to be launched by Pramod Chakravorty, known for his Dharmendra-Hema Malini hits Naya Zamana and Jugnu. However, delays in the making (the filmmaker was struggling with finance and changed trends) finally led to Akshay making his debut with Saugandh (1991), which the trade said did average business, followed by flops Dancer (1991) and Mr. Bond (1992). And after that, it was breakthrough time with Abbas-Mustan’s hit Khiladi. It was only after this that Deedaar came—and disappeared!

Karisma, on the other hand, was signed by D. Rama Naidu down South and got a winner in her debut 1991 hit Prem Quaidi. In the year when Deedaar hit the screen, she had two more hits that took her career forward—Police Officer and Jigar. 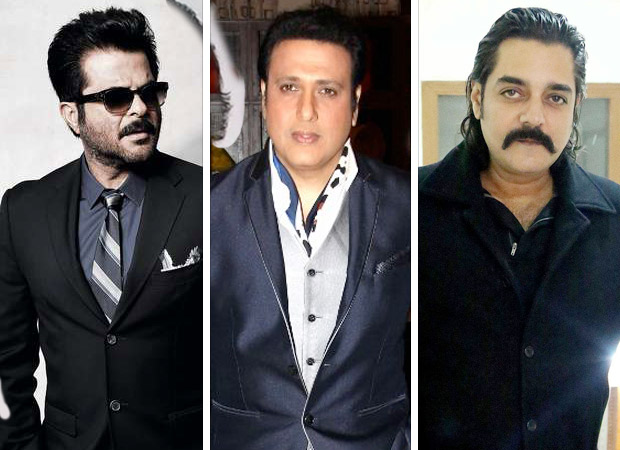 Anil Kapoor
Not many know of Anil Kapoor’s first signed lead film in Hindi: it was M.S. Sathyu’s arty Kahan Kahan Se Guzar Gaye, which was ready in 1981 but managed to release only in 1986! His first released Hindi film was the equally unsung Rachna (1983), but he took off some weeks later with his home production Woh 7 Din.

Anita Raj
Hrishikesh Mukherjee was the first to sign Anita Raj for Accha Bura, a low-key comedy that crawled to release in 1983. However, it was Shatrughan Sinha’s home production Prem Geet (1981) that hit the marquee first, and was claimed to be a success, largely based on its songs. Interestingly, both films had Raj Babbar as hero.

Chandrachud Singh
ABCL, Amitabh Bachchan’s ill-fated corporate firm, was the first to launch this actor in Tere Mere Sapne. Beating it to the theatres in 1996 by a whisker was Gulzar’s Maachis. Both films were hits, but Maachis had the advantage of a solo lead and a meatier role for Chandrachud.

Govinda
Love 86 was a hit romantic and musical comedy that came early in 1986, had Rohan Kapoor as the known hero and Govinda as the fresher. What happened next was history. After this, Govinda stood out again in Ilzaam, a bigger hit. Only after this did his first signed film, Tan Badan, make it, and flopped badly.

Kimi Katkar
Everyone knows Kimi Katkar for her sensual songs ‘Tarzan’ and ‘Mere Paas Aaoge’ in B. Subhash’s 1985 sleeper success Tarzan. She took off with that film, signing movies with several top heroes. Her first signed film, Patthar Dil, barely mattered when it released as a 1988 non-starter— by that time, Kimi, with several releases, was a star!

Mandakini
The Ram Teri Ganga Maili nymphet scored high thanks to Raj Kapoor’s presentation of her and his astute direction. The film not only topped 1985 but was also one of the biggest hits in history. So when her first film Mazloom came and went in 1986, with her as junior heroine to Anita Raj, it did not matter! 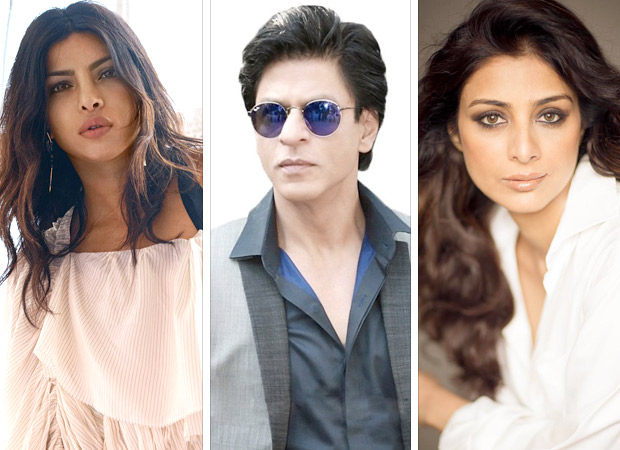 Priyanka Chopra
The most unique case here is of Priyanka Chopra, whose first release was The Hero—Love Story Of A Spy in 2003, which did well in selected pockets and had her in a teeny-weeny role and song, in a parallel lead to Preity Zinta. This was quickly followed by Andaz (2003) with Akshay Kumar, with which she made it big. Priyanka was doing her first signed Hindi film, a romantic comedy with Govinda produced by K.C. Bokadia then, which got stalled. In 2013, a full decade later, it released with a different director, a changed story (it was now a thriller!) and title, Deewana Main Deewana. And bombed!

Shah Rukh Khan
Shah Rukh Khan, after his successful television innings, was called to Mumbai by Hema Malini for Dil Aashna Hai, which tanked badly. But his first released film was the blockbuster Deewana, and two more successes, Chamatkar and Raju Ban Gaya Gentleman, followed in 1992 before his debut film.

Tabu
Tabu’s first film as heroine, the ill-fated Prem (1995), was delayed due to Shekhar Kapur’s exit as director. And though her first film, Pehla Pehla Pyaar opposite Rishi Kapoor also flopped in 1994, it was quickly followed by the Ajay Devgn success Vijaypath, which shot Tabu to fame as the ‘Ruk ruk ruk’ girl.

Four older stars also went through this: Shammi Kapoor’s first release was Rail Ka Dibba but his first signed film was Jeevan Jyoti. Both films flopped in 1953! Rekha signed Anjana Safar (with Biswajeet) in 1969 and the film finally came and vanished only in 1979 as Do Shikari. Her next film, Mohan Segal’s Sawan Bhadon (1970) was a super-hit that made a star out of her. Moushumi Chaterjee was lucky as well: her Anuraag (1973) was a bigger hit, with a challenging blind girl’s role, than her first signed film that came next, Kucche Dhaage.

Raj Babbar’s first release, Sau Din Saas Ke was a modest success in 1980. However, his first signed film released later that year (after a film or two in-between) was Insaf Ka Tarazu as the anti-hero. This was his passport to fame in a reversal of the usual rule.