Last Updated 30.11.2021 | 8:05 PM IST
feedback language
follow us on
Bollywood Hungama » News » Bollywood Features News » Ahead of Dybbuk release Emraan Hashmi opens up on his connect with the Horror genre, says, “I feel I have a parallel love story with this genre”

Dybbuk brings one of Bollywood's best and hit combos back together- Emraan Hashmi and horror films are a match in heaven. Recently the Prime Video Original Movie trailer was unveiled and it was a reason enough to relish and rejoice as the movie promises to be a real scare affair. Ahead of the film's release, Emraan has now opened up on his connection with the horror genre. 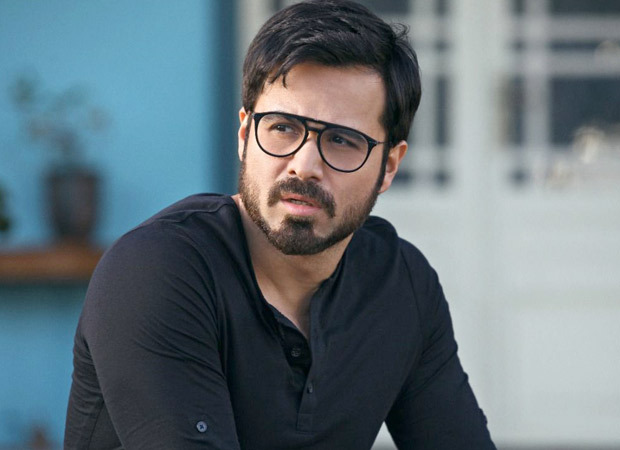 Emraan Hashmi shares, "I feel I have a parallel love story with this genre. I personally like these Horror films and hence starring in Raaz 2 and Ek thi Dayaan was like a dream come true for me. A wave of horror films will always be there in the industry and Horror should be consumed like this (Dybbuk). I feel yet in our country and industry, this genre hasn’t been completely explored yet. Not many films are made. I really wish more and more stars come forward to do horror films. Also because I know the success ratio of this genre is lot more. Very less films have been released but whenever it's released in horror, it does great business."

Emraan further also opened up on encounter with a ghost, "Personally, I am so desensitized around the concept of ghosts, I will probably entertain the ghost and be very happy to finally see a ghost and know that my belief is true out there."

Recently the film's trailer was unveiled. In the teaser, Nikita’s character was seen opening a Dybbuk box that had trouble written all over it, what follows next is a series of terrifying events that will keep the audiences at the edge of their seats. Get ready for the supernatural thriller as it leaves you with an unsettling mystery that looms ahead to unravel.

The film marks Emraan Hashmi's return to his favourite genre, horror. The film stars Nikita Dutta and Manav Kaul in prominent roles and is all set to release on 29th October 2021 on Prime Video. Written and Directed by Jay K, the upcoming Amazon Original film is the official remake of the 2017 Malayalam blockbuster film – Ezra. The music is given by Clinton Cerejo.