Shah Rukh Khan son's Aryan Khan is currently in police custody as he was arrested earlier this month in the 'Drug On Cruise' case with 5 others. His arrest has created havoc in the nation and has grabbed a lot of the spotlight. Reacting to this actor Rajit Kapur says being Shah Rukh Khan's son has coted a lot to Aryan Khan. 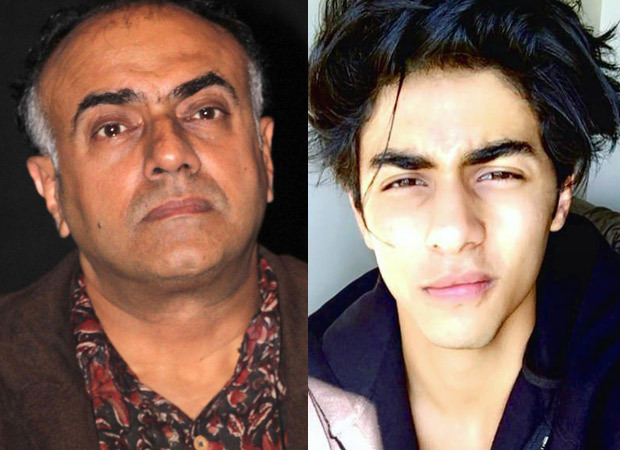 While talking to a tabloid, Rajit called the spotlight on superstar Shah Aryan Khan “unfortunate”, saying that the case reiterates that people in the film industry are held under “excruciating scrutiny.” He feels that it is really unfair with Aryan Khan. He questions that been he would have not Shah Rukh Khan’s son, he would be made to go through all this?

The 61-year-old  actor also said his heart goes out to Aryan, who he feels must be going through an intense range of emotions. Rajat also says that he as a parent would have got traumatised being at such a situation. But then Aryan Khan must be feeling that even his father being Shah Rukh Khan is not able to do anything. According to him, being Shah Rukh Khan’s son is what has gone against him which is terrible.

Aryan is currently lodged at the Arthur Road prison. His bail was rejected by the Bombay High Court today i.e. on Tuesday, October 26.