With 2019 being the year of some promising debutants including Ananya Panday, Tara Sutaria, and Saiee Manjrekar, we are still to witness a few more in the coming year. Suniel Shetty’s son, Ahan Shetty will be making his debut opposite Tara Sutaria in Tadap. The film is directed by Milind Luthria and is quite a special one for both the lead actors. 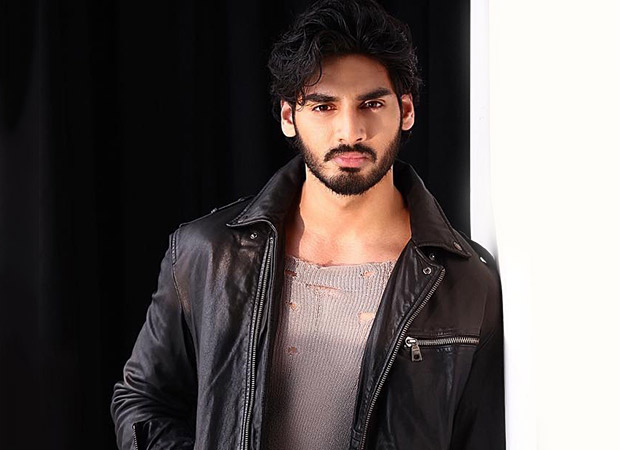 The film is a remake of the 2018 Telugu action-drama blockbuster, RX 100. The team was on their first outdoor schedule in Mussoorie and the team has wrapped the shoot. Since it is Ahan’s debut, he is ecstatic to have completed his first outdoor schedule ever and he took to his Instagram to share a video. Ahan is seen jumping with joy as he celebrates this day. Watch it right here.

The release date of the film has still not been decided and we honestly can’t wait to see Ahan making his debut in the industry.