There is more mystery behind the scenes of the on-release thriller, The Body than on screen. The film claims to bring together Rishi Kapoor and Emraan Hashmi. But since Mr. Kapoor has been  ailing for the past one year, he could not have shot the film anytime this year. 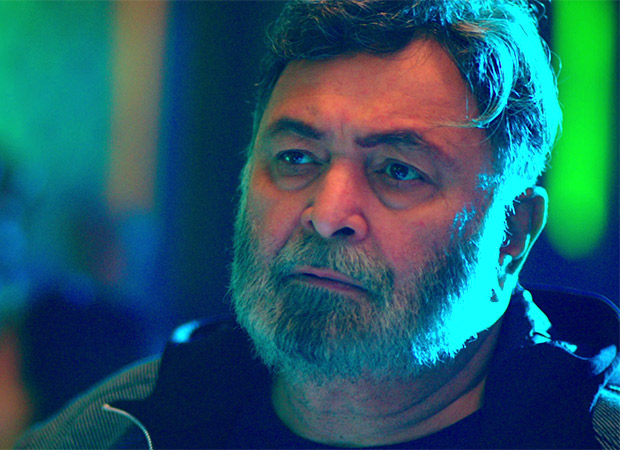 Turns out, Mr. Kapoor shot for the film in May 2018. “Luckily, it was done at a stretch by Malayalam director Jeethu Joseph. Because soon after its completion Rishi Kapoor fell ill and left the country,” says a source.

It is sad that fans of the veteran actor are now being subjected to films shot before his illness. Rishi Kapoor’s last release before he left for New York for medical treatment was the lukewarmly received OTT film Rajma Chawal. While he was recuperating a film called Jhootha Kahin Ka was also released.

Both were ill-received. And the versatile actor said he would like to do very selective work henceforth.

Sadly there are no really outstanding films coming Rishi Kapoor’s at this point of his life. The Body is not likely to do much to enhance his brand equity.

Apparently, it was the director Jeethu Joseph’s lifelong dream to work with Rishi Kapoor. And we have none other Mr Kapoor’s word for it.

In an interview, Mr Kapoor pompously declared, “When he (Jeethu Joseph) decided to make this film (The Body), he was determined that he would work with me. In this story, my role suites my age as well as the character. Jeethu is really happy that his dream of working with me came true…”

From losing Rishi Kapoor to shooting for Jug…