Singer, TV host Aditya Narayan has finally come out to call the marriage rumours a hoax. Over the last one week, stories were circulated that Aditya, who hosts the music reality show Indian Idol 11, was all set to marry singer Neha Kakkar who serves as a judge on the show. 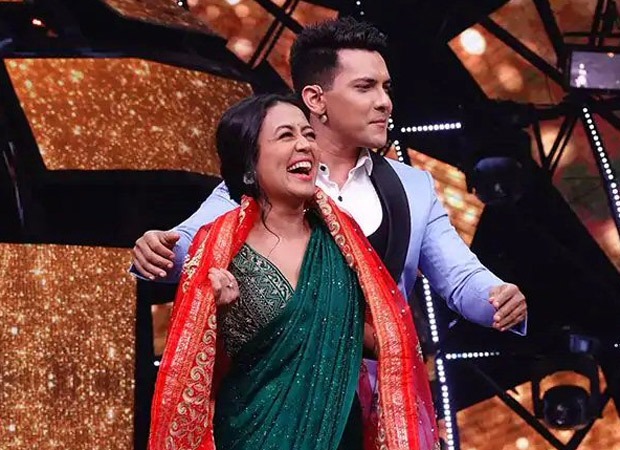 Upset by the rumours, Aditya’s father famed singer Udit Narayan said it was all a gimmick to boost TRPs.

“And a gimmick in bad taste,” Aditya now concedes, having kept mum right until Valentine’s Day when the supposed marriage was to happen. “I do my work and mind my business. When the channel told me about this gimmick, I told then to make sure it doesn’t go too far. But it did. I soon started getting calls and messages, asking about my supposed marriage with Neha. It became very embarrassing  to both of us.”

But why didn’t Aditya stop such a cheap gimmick from being implemented in the first place?

He replies, “It wasn’t in my hands. By the time, I became aware of how far this gimmick had gone it was too late. It was very embarrassing to be asked about my marriage to Neha Kakkar when there is no such relationship between us. She is a dear friend, but that’s it. And please tell me, if and when I have to get married would I do it on a reality show?”

So is there someone that Aditya actually wants  to marry? He replies, “Well, I’m of the marriageable age. That’s all I will say. When I never suggested there was anything between Neha Kakkar and I, a section of the media, without asking, went ballistic. Imagine what would happen if I admitted to actually seeing someone.”

Aditya says he wants to avoid this kind of attention. “I want to focus on my work. I don’t want attention for such ridiculous things.”

Composer-singer Vishal Dadlani, who like Neha Kakkar is a judge on Indian Idol 11 and who was  part of Aditya-Neha wedding publicity gimmick, states, “I don’t write the show. Nor am I its creative  director.”