Aditi Rao Hydari has been one of the foremost supporter of the non-profit organisation Teach For Change which works to improve literacy and reading skills among children from low income communities studying in government schools. The actress recently extended her support to one such noble initiative along with some actors which included Jaya Bachchan, Taapsee Pannu and Rakul Preet Singh. 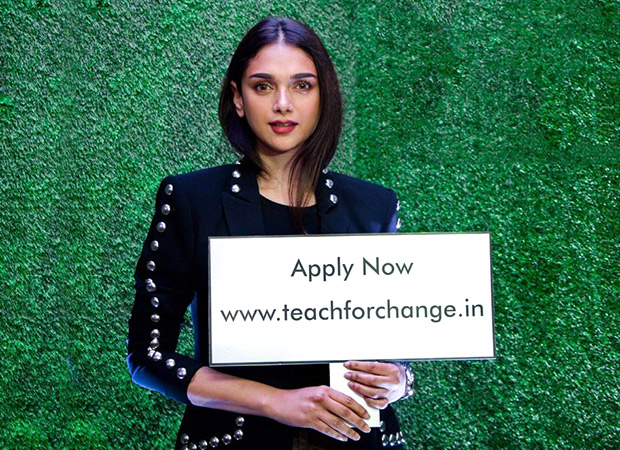 She has been invited to unveil the nationwide launch of the Pega Teach For Change movement which is an expansion of the initiative to 8 Indian cities for the upcoming academic year. As part of the movement committed citizens can sign up and volunteer to teach at a neighbourhood government school to improve literacy skills and introduce children to reading. The movement addresses the great injustice in India where a child’s access to quality education depends on their family’s income or social status. 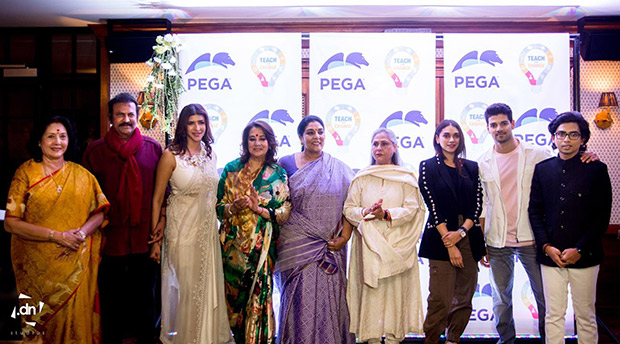 Speaking about the same, Aditi Rao Hydari said “I truly believe that literacy and education is essential for an individual to realize their full potential and to break the cycle of poverty. I am very glad that Teach For Change is launching a nationwide movement and I pledge my support to the initiative and encourage all committed citizens who want to make a difference to sign up for the program and volunteer to teach”. 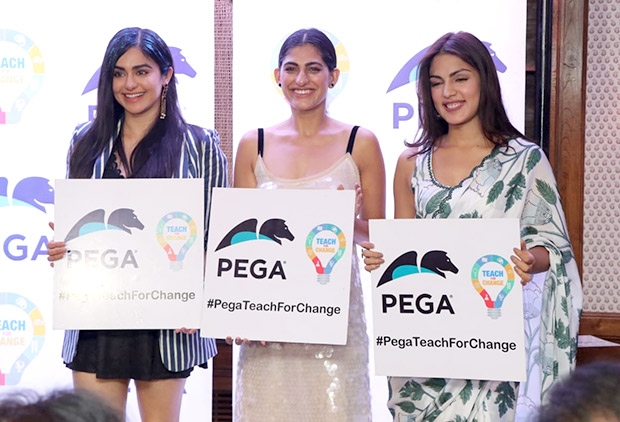 The nationwide launch happened on January 29 at Soho House along with these actors including Jaya Bachchan, Taapsee Pannu and Rakul Preet Singh. The event was also attended by Adah Sharma, Rhea Chakraborthy and Sooraj Pancholi amongst others. 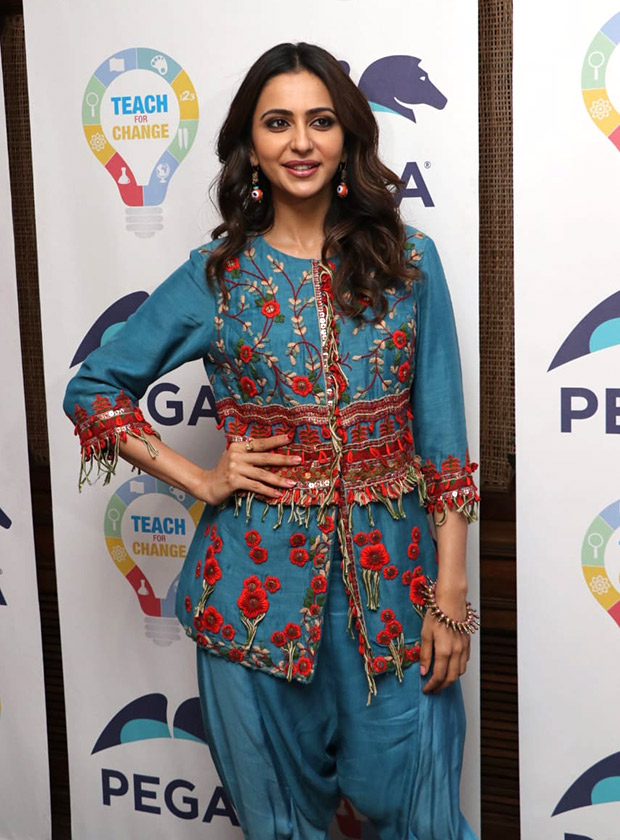 On the work front, Aditi Rao Hydari is juggling between her Bollywood and South projects. The actress last featured in the Bollywood film Daas Dev, followed by a series of South ventures including Chekka Chivantha Vaanam. The actress will next feature in a South film opposite Tamil superstar Dhanush and she has already started shooting for the same.