Veteran filmmaker JP Dutta has always stood out for his unusual ways and his 70th birthday bash is proof that he is celebrated by one and all. A surprise party organized by daughter Nidhi Dutta and wife Bindiya Goswami at a heritage property in Jaipur had the filmmaker smiling from ear to ear as he greeted a host of well-known actors, lyricists, writers, composers, and singers. Completely oblivious to the two-day extravaganza planned by his family, JP Dutta was thrilled as well as emotional to see all his loved ones under one roof. 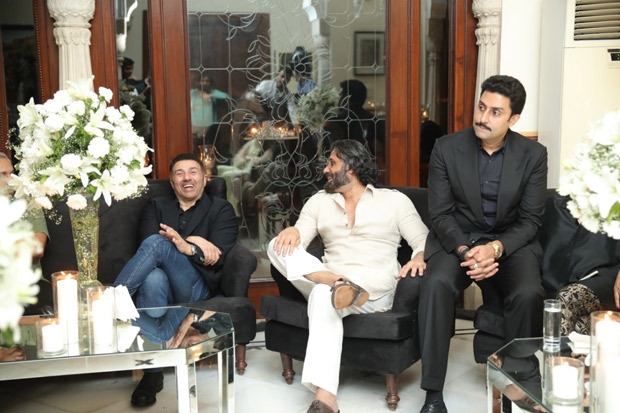 Says Nidhi, “I cannot even put it into words how special a birthday it was and it was only possible because each and every one of the people present made time to come and celebrate with us. From Daboo uncle (Randhir Kapoor), who was my father's boss when he was an assistant to Javed sahab who is the most senior member at JP Films, to the two pillars of JP Films - Suniel uncle and Sunny Uncle and ofcourse my brother and father's first baby Abhishek. Sonu honoured us with the blessing of his voice and all the rest who were there are much more than family to us. All of them came and made sure dad had the best day of his life and the warmth and love flowing in that room is something none of us will ever forget.” 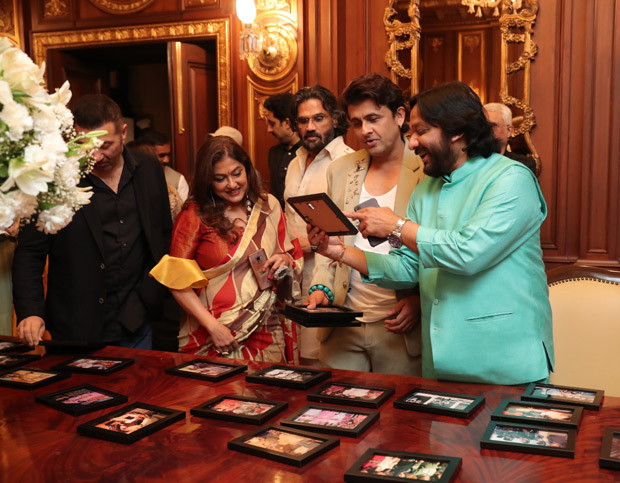 Known to be his favourite destination to shoot, Bindiya and Nidhi carefully planned the party in Jaipur to ring in his landmark birthday. The producer, director, and writer has impressed audiences nationally and internationally with his vision in films and has shaped the careers of many in the entertainment industry. 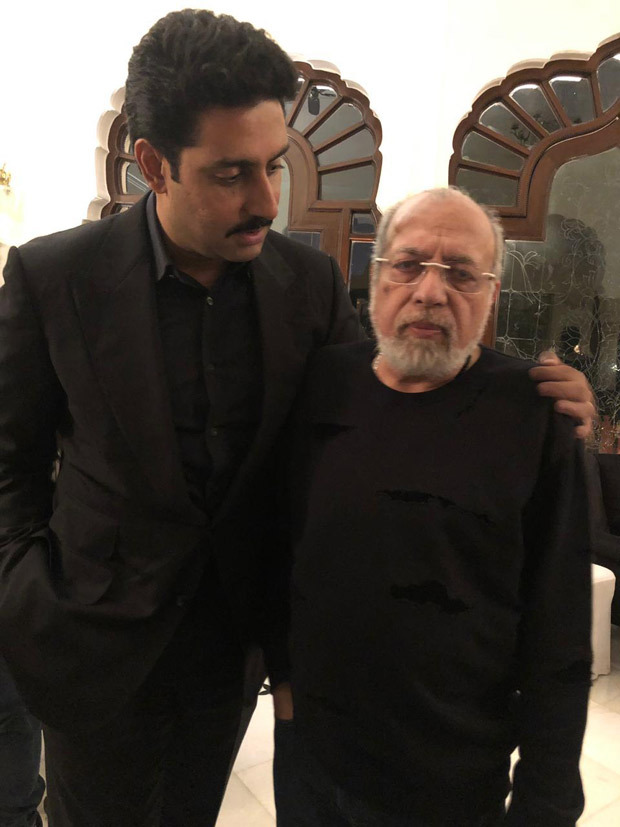 The party saw many guests including Abhishek Bachchan, Suneil Shetty and Mana Shetty, Sunny Deol, Randhir Kapoor, Roopkumar and Sonali Rathod, Sonu Nigam, Javed Akhtar and Anu Malik attending and sharing memories with the filmmaker. From Sonu Nigam and Anu Malik crooning some of Dutta’s favourite tunes to Javed Akhtar performing rib-tickling shayaris, JP Dutta’s 70th birthday was an unforgettable one filled with warm memories which will last a lifetime. 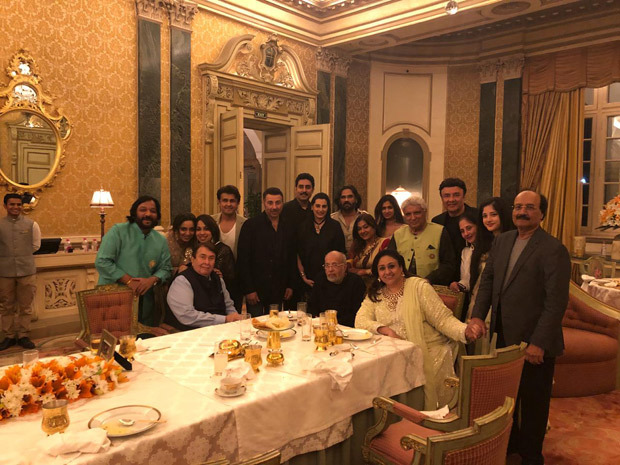 ALSO READ: Abhishek Bachchan reveals the first poster of The Big Bull and it looks kick-ass!