Actor Abhinav Kohli has accused his estranged actress wife Shweta Tiwari of not allowing him to meet their three-year-old son. Abhinav said that he has been running errands for Shweta Towari and taking care of their child from September last year to May this year whenever she needed him to. 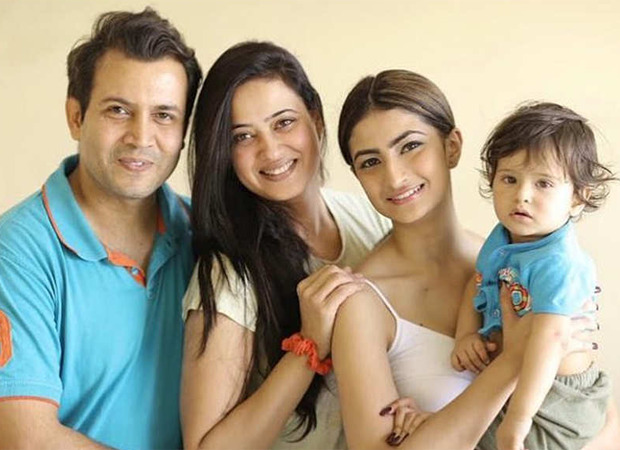 However, from the past few weeks, Shweta and Abhinav have been involved in a bitter war of words on social media. It began with Abhinav sharing screenshots of Shweta's daughter Palak's instagram profile. Shweta then commented on one of the posts and wrote, “STOP POSTING ABOUT MY DAUGHTER!!! ITS HARASSMENT. AND YOU KNOW WHAT YOU DID!!!”

Abhinav then shared screenshots of Shweta's comments on his posts (which he claims has now been deleted). Sharing the screenshots he asked why Shweta has not filed for a divorce yet, despite the accusations. He also claimed that she was sending those messages to her publicist but accidentally posted them online.

While talking to a daily, Abhinav said that Shweta is keeping him away from their son. He said that he is speaking now as he feels cheated. He said that he has been taking care of Shweta and their son's requirements from last September. Kohli said that he was always there for her and now she is treating him like a servant and keeping their son away from him.

Kohli who has requested human rights organisations to intervene said that Shweta has not allowed him to meet their son since May 15 and has refused to let him into the house.

Kohli said that on May 14, when he went to meet his son, Shweta called the cops on him and he was dragged out of the house. Kohli also said that he was taking care of their son from last year whe Shweta was shooting for her show Mere Dad Ki Dulhan.

In August 2019, Shweta had filed a domestic violence complaint against Abhinav.

ALSO READ: Shweta Tiwari opens up about personal life; says she has cut out all the negativity