The untimely demise of actor Sushant Singh Rajput has revived the debate on nepotism and favouritism in Bollywood. Since then several celebrities from the film industry have been voicing their opinion on the same. 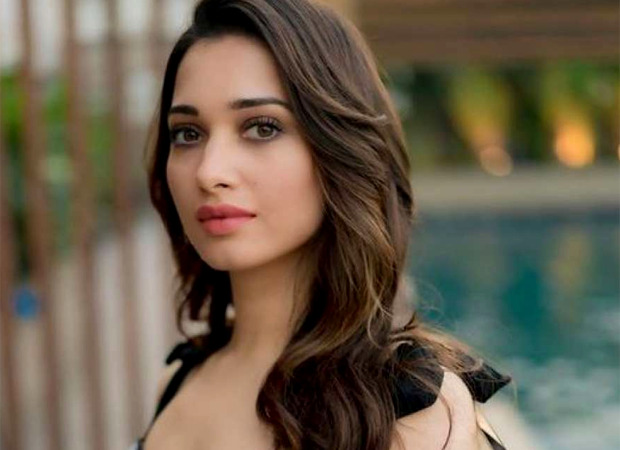 Talking to a daily, actress Tamannaah Bhatia who works in Hindi, Tamil and Telugu film industries said that she can only talk about her career and experience in showbiz. Talking about her journey, she said that when she started doing Tamil and Telugu language films she did not know the languages or anyone in the industry. She said that she worked hard and kept getting opportunities because of the potential people saw in her. The actress said that the success and failure she faced along the way was because of her efforts and destiny.

Tamannaah feels that nepotism and favouritism exists in every field but these cannot determine your success or failure. Speaking further on the topic, Tamannah said that tomorrow if her child wants to become an actor, she will guide him/her and that there is nothing wrong in it.

Bhatia said that there are several outsider who have made it to the top with their own struggle citing examples of Shah Rukh Khan, Kartik Aaryan and Ayushmann Khurrana. However, she does agree that star kids do get more opportunities than outsiders.