Aamir Khan's daughter Ira Khan earlier announced that she had registered a new company called 'Agatsu Foundation'. The actress in an Instagram video revealed about the same. 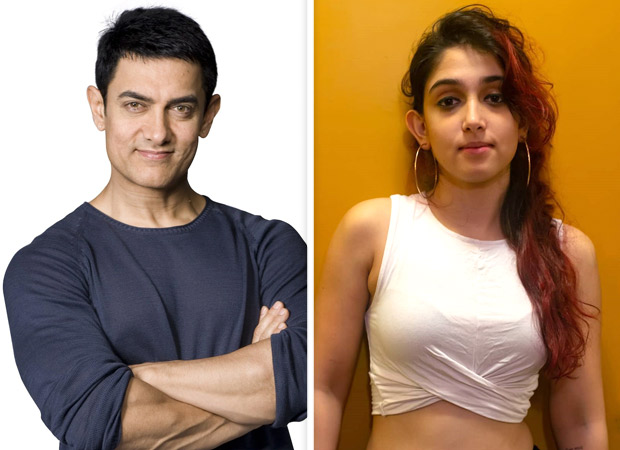 A video shared on the Agatsu Foundation's official Instagram handle featured all of them who came to say a quick and greet the foundation.

Ira celebrated her 23rd birthday earlier this month and also revealed her plans to end corruption and unemployment, feed dogs and earn ample money to donate to an NGO. On Tuesday, she posted yet another video confirming that she is working on a potential project in the space of mental health and finally on Wednesday announced her project Agatsu Foundation.

Also Read: Ira Khan has a problem with gendered nouns, calls out a user for addressing her as Aamir Khan’s son