Aamir's Khan daughter Ira Khan is quite active on social media. The 24-year-old has a huge following on Instagram and often holds interactive sessions with her followers. She amplifies the importance of mental health, as she battled depression for four years and often shares a glimpses of her life. 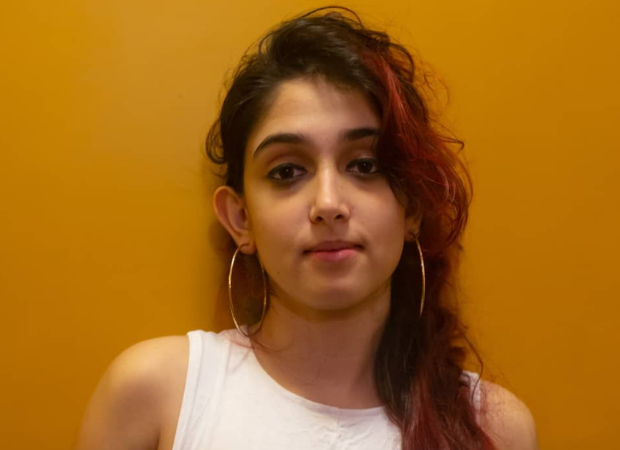 In a recent Instagram story session, Ira asked her followers, "I am not quite sure what to do with myself. You?” When an Instagram user wrote to her saying, "Aapto Aamir Khan sir ki son ho na (Aren't you Aamir Khan sir's son)?", Ira was quick to respond, “I am his daughter. But what even are these gendered nouns?” 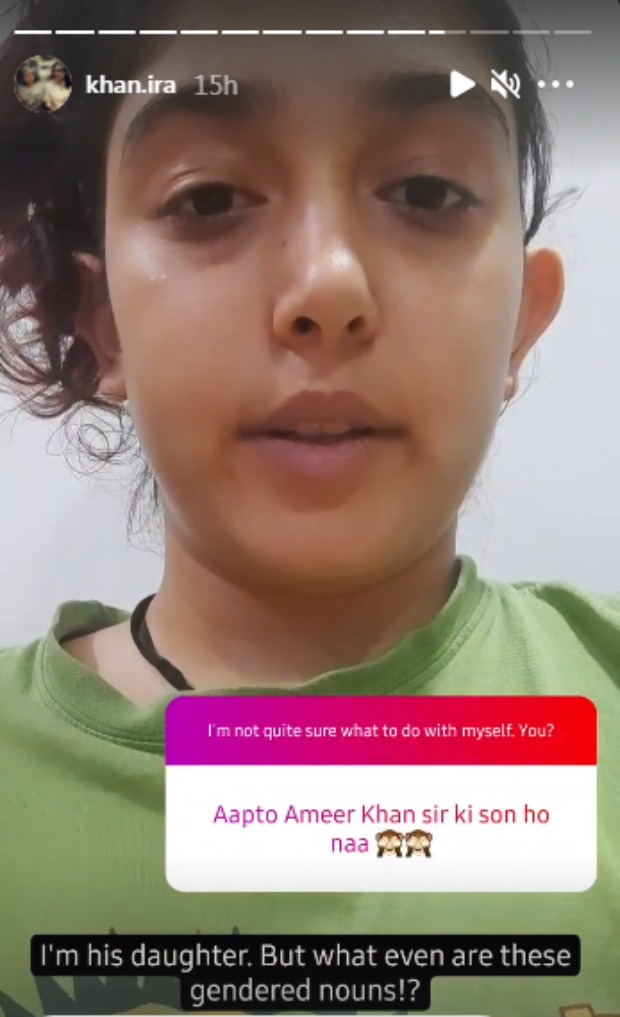 On the professional front, Ira Khan made her directorial debut with a theatrical adaptation of Euripides' Medea. It premiered in different cities across India in December 2019.