Do you remember Shraddha Kapoor as the happy-go-lucky girl in Ek Villain? Its been eight years since the film released, along with some memorable performances, what continues to be iconic are the songs of the album. Amongst them is the romantic track ‘Galliyan’. Well the track is equally special for our leading lady too because she had left many of them stunned when she sang ‘Galliyan' . This went on to become a major highlight of the film which was unexpected and took over millions of hearts. 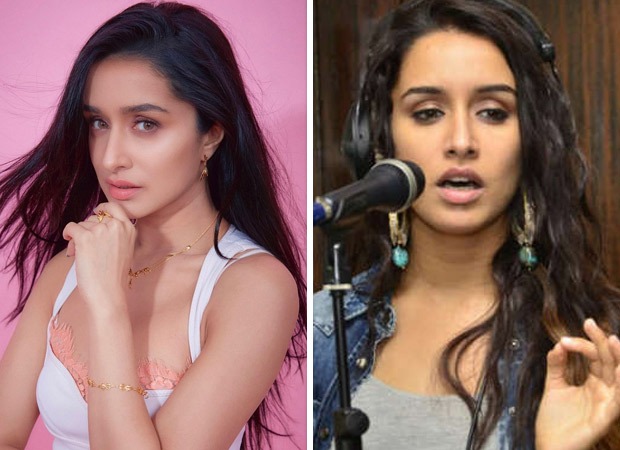 A source close to the actress said, “The audience had never expected Shraddha as such a brilliant singer but 'Galliyan' song just came as a treat to them while leaving them anticipating more. This is the time when people started recognizing her talent as a singer. She was also the first actress to embrace her talent and showcase it to the audience. The song went on to become a blockbuster and has gained tremendous views on YouTube. The popularity of the song went on to the level that people still recreate different versions of it.”

Moreover, while taking ahead her singing talent after 'Galliyan', Shraddha went on to sing ‘Bezubaan Kab Se’ (Reprise) from ABCD 2, ‘Phir Bhi Tumko Chahoongi’ (Female) from Half Girlfriend, ‘Tere Mere Dil Zara Zara’ & ‘Chal Ud Jaa Re’ from Rock On 2 and many more.

Meanwhile, on the work front, Shraddha Kapoor is currently working on her next project - an untitled film directed by Luv Ranjan in which she will share screen space with Ranbir Kapoor.

Ek Villain, directed by Mohit Suri, also starred Sidharth Malhotra, Riteish Deshmukh and Aamna Shariff in pivotal roles. Now 8 years later, the makers will be releasing the sequel to the film with a different set of characters and storyline.