Priyanka Chopra is famous, beautiful and has a world at her pretty feet. She has just been declared as the only Indian to have been featured topped on 2018’s Top 25 Social Media Popularity List. A powerhouse of talent and an epitome of grace, goofiness and poise, the girl is a complete package! So, anyone would be lucky to be with her. Right? Well, while the Quantico babe has been having a dialogue about the power of being a single woman, it is a bit puzzling that she has now been talking about heartbreak and her current breakup  after a long time committed relationship. Is anyone else intrigued too? 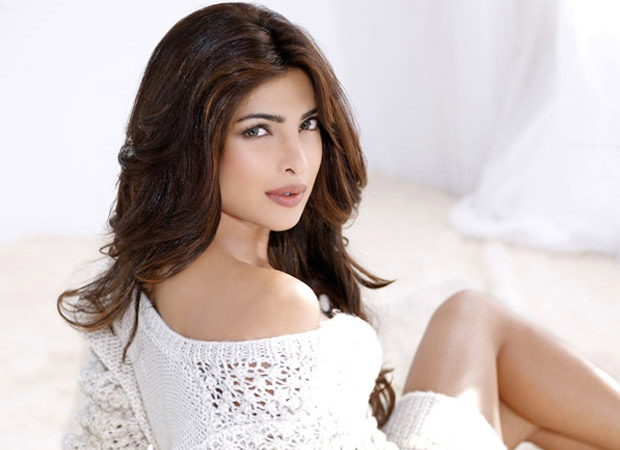 Well, Priyanka Chopra spoke to Harpers Arabia about getting over her partner after a break up and now, she revealed some interesting details from her love life to Filmfare. In a no-hold barred interview she shared that she dated someone in the United States and it did not work out. She also called herself a ‘serial monogamist’ and revealed that she is now single after a long time and was in a serious committed relationship. Before you jump to any conclusions, she revealed that she did not date any of her Quantico co-stars because all are married.

She also said that she is open to meet someone new. And that she has started going on dates as well but is waiting for someone who would come, woo, conquer her and make her mind EXPLODE! Now, you can give it a shot if you think of yourself as a strong contender!

On work front, Priyanka Chopra has revealed that she will come back to Bollywood with a bang as she has finalised a couple of interesting scripts.