2017 was a wonderful year for Bollywood as for the first time ever Rs. 3000 crore mark was surpassed at the Box Office. Now 2018 has turned out to even bigger with Rs. 3500 crores generated from just 70 notable films. Let's look at the comparison between 2017 and 2018 on various dimensions. 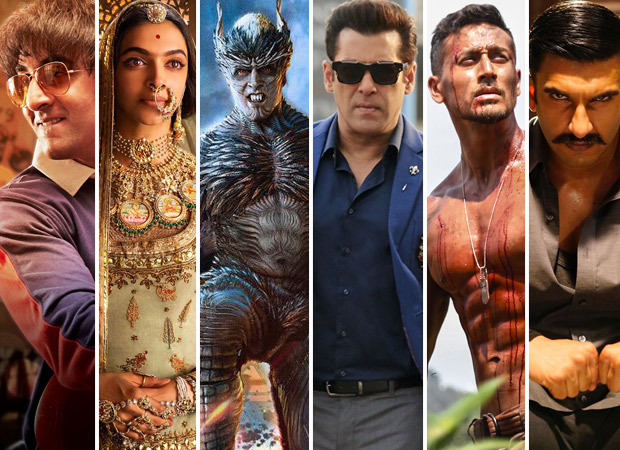 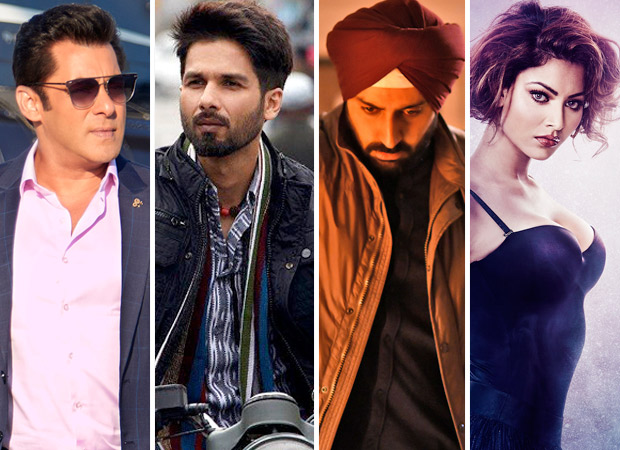 Also Read: #2018Recap - From defeat of the Khans to rise of Ranbir Kapoor to Salman’s supremacy – a look at the notable box office trends