After the massive PK controversy in 2014, I happened to see a video of eminent lyricist-writer Javed Akhtar. He was reacting to allegations that the film is anti-Hindu. To which he gave a wonderful reply wherein he explained how our nation has become regressive and highly intolerant. He gave the examples of the classic films Sholay and Daag and said how certain scenes in these movies, pertaining to gods, couldn’t have been made today. 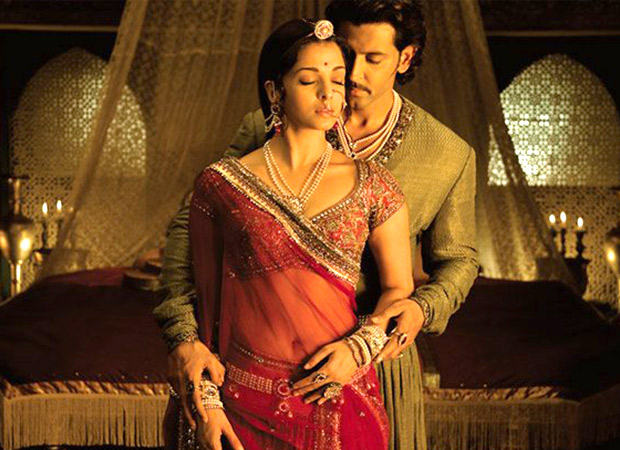 One more brilliant flick that would have faced massive brickbats from a section of moviegoers is Jodhaa Akbar, which completes 10 years today. Released in 2008 on director Ashutosh Gowariker’s birthday, this period historical drama talks about the love story of Mughal emperor Akbar, played by Hrithik Roshan, and Rajput princess Jodhaa, essayed by Aishwarya Rai Bachchan. The flick was widely acclaimed and despite its 214 minute length, it got thumbs up from the audience. I still remember the excitement and apprehensions at that point. Remember, this was the pre-Baahubali and Bajirao Mastani era. Period films were not in vogue and very rarely did such films succeed at the ticket window. Jodhaa Akbar moreover had a high budget and many wondered if this 3 hours+ long film can manage to recover costs. The excitement was also there as the film looked grand and epic. Both Hrithik Roshan and Aishwarya Rai Bachchan looked ethereal, which also added to the excitement. Songs were melodious and helped in increasing the hype.

Alas, the film faced lot of troubles. Sri Rajput Karni Sena, yes the same violent group that protested against Padmaavat, spearheaded the protest even then. Their grouse was the same – the film distorts history and hurts sentiments. They alleged that the name of the princess wasn’t Jodhaa, as shown in the film. And just like during Padmaavat, the Karni Sena goons went on a rampage at that time, due to which the film didn’t get a release in Rajasthan and also few more states. These self-styled activists wrote letters in blood (I hope it was their own) to show their disgust against the film. Needless to say, they hadn’t seen the film then. But that obviously didn’t stop them from declaring that the film was not fit for release.

And just like Padmaavat, Jodhaa Akbar has nothing objectionable about Rajputs. Yes, the name of the Rajput princess was debatable and the Jodhaa Akbar makers acknowledge that in the disclaimer in the beginning. It nicely states the names by which the princess has been called in different records of history and that how she is popularly known as Jodhaa among the masses. The disclaimer signs off by saying ‘This is just one version of the historical events. There could be other versions and viewpoints to it’. Simple and effective!

The protests were there but the spread was limited. It was the pre-social media and pre-WhatsApp days. Also, it was the time when it was not fashionable to call these fringe leaders on national television and give them a platform to spread their filth. The competition among media was there but not that much. As a result, these goons didn’t get the attention that they were really craving for. Also, the rumour mongering was almost zero. Compare this with Padmaavat protests. The protests were shocking – director Sanjay Leela Bhansali was slapped on the sets of his film in Jaipur. Ashutosh Gowariker thankfully was spared of the violence while he shot in multiple locations in the desert state. Bhansali meanwhile had to run to Mumbai and Kolhapur. The voice of the fringe reached far and wide as they held press conferences before Padmaavat’s release. Their videos and message reached people everywhere thanks to WhatsApp. Jodhaa Akbar thankfully was saved of all this torture. 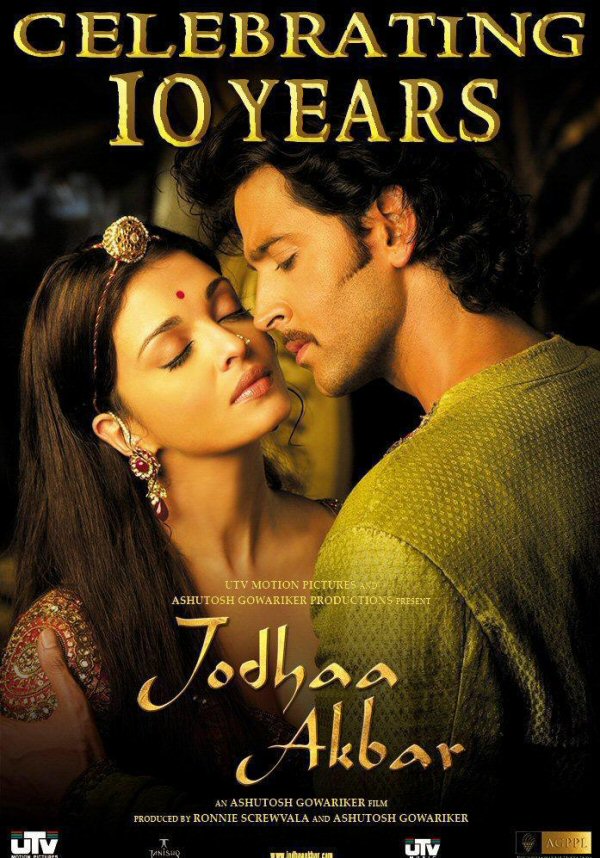 Moreover, a new angle has cropped up since few years – which is that of love jihad. Extreme Hindi groups define this term as a conspiracy by Muslims to ‘trap’ Hindu women, get them married with their men and then get them converted. There has been no concrete evidence of such practice on a large scale but the rumours are floated by those who want to believe and by those who want others to believe. PK also was a story of a Muslim guy (from Pakistan that too) and a Hindu girl and needless to say, this aspect was looked down upon by some and trolled. Jodhaa Akbar not only shows such an alliance but also shows Emperor Akbar in a good light. Again, this would have been unacceptable for those right wingers who believe that Mughals never did anything good ever. Slandering campaigns, shocking abuses, #BoycottJodhaaAkbar hashtags, open letters – Jodhaa Akbar would have faced it all.

But thankfully, just like Padmaavat, Jodhaa Akbar also got thumbs up from the moviegoers. After all, most of the viewers don’t believe in fringe and are still quite tolerant. They very well understood the essence of the film and wholeheartedly endorsed it. They were mesmerized by the romance shown between Jodhaa and Akbar and how the benevolent king gives her all the respect. The greatest scene in this film, in my opinion, was Akbar abolishing pilgrim tax imposed on Hindus. This is followed by the grand, opulent song ‘Azeem O Shah Shehanshah’ comprising of hundreds of extras. At that point, nothing of this sort was ever attempted in Bollywood in a long time. As a result, watching this flick in theatres was an unforgettable experience.

Yes, the film takes a lot of liberties and cooks up events that might not have occurred. The disclaimer should have elaborated on this aspect too. But one thing is for sure – the film celebrated the greatness and tolerance that existed back then in India. It left viewers with an intriguing question – if Jodhaa and Akbar can marry way back in 1562, why can’t the same happen now, sans the tag of ‘Love Jihad’? If our country was so accepting back then and even 10 years ago, why aren’t we now? Jodhaa Akbar helps you not only relive the bygone era but even the 2008 era when things were better, troubles were there but not so extreme and so in-your-face and coexistence was way more profound. Watching Jodhaa Akbar makes me miss those days and here’s hoping the ‘acche din’ come back soon!