1. Varun Dhawan loves attention on his birthday. But pretends it doesn’t matter. Woe be on to anyone close to him who forgets his birthday. Or even PRETENDS to forget this historic day. Varun will not let the offender hear the end of it.

2. Speaking of those close to Varun, who are they? Well, he is very close to his mother Lali Dhawan. But not that close to his father David Dhawan. That’s because papa Dhawan was shooting all the time while Varun was growing up. Ghar ghar ki baat. Ask Ranbir. 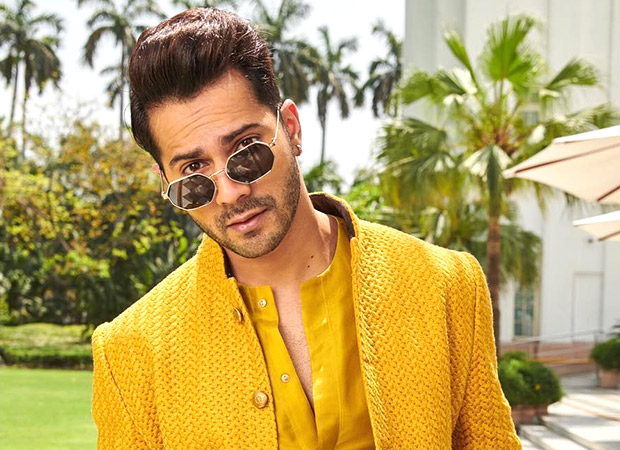 3. Varun is also very close to his brother (filmmaker) Rohit. In fact Varun takes no decisions, personal or professional, without consulting Bhaiyya. They teamed up for Dishoom. Rohit may again direct Chotu Dhawan in a remake of their father David’s Shola Aur Shabnam.

4. Varun is no longer pals with either Arjun Kapoor or Sidharth Malhotra. The three started their careers at around the same time and would hang around together. But then professional clash of interests…etc etc. Today they are as fiercely competitive as Amitabh Bachchan, Shatrughan Sinha and Dharmendra used to be in the 1970s.

5. Between Varun Dhawan and Ranveer Singh who has the edge? Varun, say trade experts. Minus Sanjay Leela Bhansali, Ranveer has little to show for himself. Whereas Varun has proved himself with every filmmaker from David Dhawan to Shoojit Sircar.

6. On the personal front, Varun’s girlfriend Natasha Dalal remains away from the public eye. However she is an integral part of Varun’s life, and a regular visitor to his new swanky home which is a hop and a skip away from his parental residence.

7. In fact one reason why Varun shifted home was to get private space for his love life. The couple is now “as good as married” (says a member of the Dhawan family) and it’s just a matter of time before they make it official.

8. Varun is a big Salman Khan fan. Everyone knows Varun got to play Salman in Judwaa 2. Not many know the two have shared screen space. In David Dhawan’s Main Tera HeroSalman played the voice of Lord Hanuman with whom Varun has an ongoing dialogue. Jai ho Bajrangi Bhaijaan ki!

9. Though he gets along with all of them Varun’s favourite co-star is Alia Bhatt. Alia’s favourite is also Varun (much to the chagrin of a certain Mr Malhotra).Varun-Alia has done two hits films together and will be teaming up for a third shortly.

10. Varun’s dream co-star is Amitabh Bachchan. Papa David Dhawan is searching fort script that would accommodate the Bachchan with Dhawan. Wait and watch.