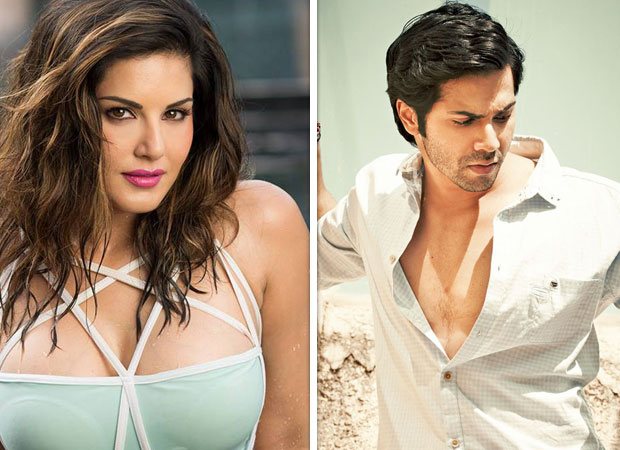 Sunny Leone is known for her candid nature and the actress recently decided to give some rather intriguing answers during the rapid fire round. When we asked her what she would like to ask the celebrities, one of them included Varun Dhawan. The actress said she wanted to ask if she can work out with the ‘cutiepie’. She said, “He is such a cutiepie. I would ask ‘Can I come and workout with you one day.” Sunny went on to add, “We end up having the same trainers some times.”

Besides that, Sunny Leone also made a few other interesting revelations during this round. While she was curious if Deepika Padukone is as energetic as her husband Ranveer Singh at home, she expressed her desire to be a fly on the wall of Robert Downey Jr.’s office.

On the work front, Sunny Leone is expected to make her full-fledged South debut with Veeramadevi. The film is a period war drama set against a different era and it will feature Sunny in the role of warrior princess. On the other hand, her web-series Karenjit Kaur - The Untold Story of Sunny Leone is currently in the final season. The actress is also busy with her entrepreneurial ventures which include her perfume and cosmetics brand. Besides that, according to her social media posts, she is also enjoying spending time with her family including her kids Nisha, Noah and Asher.