Aamir Khan's magnum opus Thugs Of Hindostan has finally come out and the first day collections are looking good despite mixed reviews. The film is huge in terms of its budget, scale and one of the selling points of it is the fact that Aamir will be sharing space with Amitabh Bachchan for the first time. According to our trade sources, Thugs of Hindostan has opened to a whopping 70 per cent occupancy and is currently playing in more than 5000 screens in the domestic market. Looking at the occupancy rate, the trade pundits have predicted that the film will garner atleast Rs 40 crores on Day 1. But with the hiked ticket prices, due to the festive season and massive screen count it might even exceed this number in all probability. 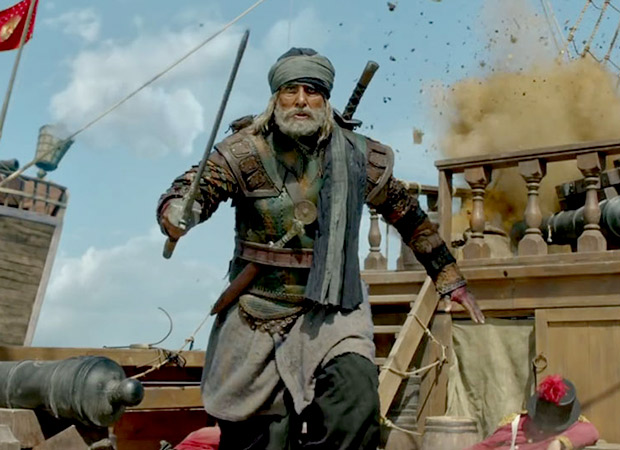 This is a big thing since the movie has got mixed reviews from all quarters. The pressure is high on Aamir Khan to deliver since his last release Dangal had broken many box office records. While Thugs Of Hindostan will enjoy a good opening, only time will tell if it sustains at the box office beyond the weekend.