After much talk and promotion we finally see the release of the Ranveer Singh starrer SIMMBA. Directed by Rohit Shetty the film which is a remake of TEMPER has been one of the most awaited releases in recent months. But will the film live up to expectations or will it become just another cop drama is the question. 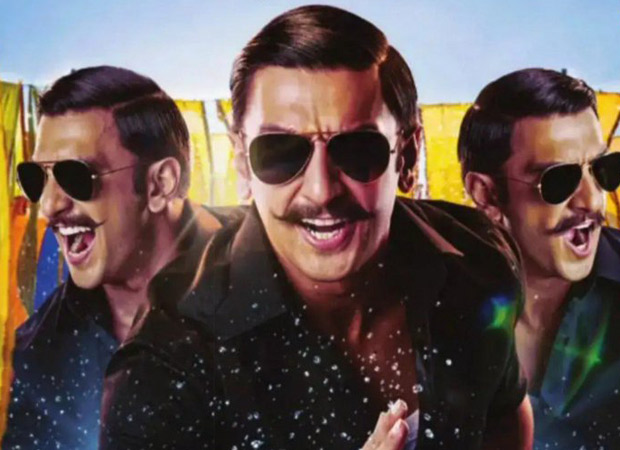 Reports suggest that SIMMBA that released across 4020 screens in the domestic market has taken off to a good start. In fact, occupancy rate during morning shows is pegged at a steady 40%. While the occupancy rate in single screens has been slightly higher expectations state that SIMMBA is more than likely to see growth as days progress. If that wasn’t all, with last week’s release ZERO all but out of theatres, and no new release in the coming weeks, the business of SIMMBA will definitely witness immense growth.

On the whole, expectations are that SIMMBA is likely to open to a Rs. 16 cr Day 1 collection which could easily increase to nearly Rs. 20 cr given the positive reviews the film has received. This coupled with Ranveer Singh’s immense fan following is sure to propel the collections of SIMMBA greatly.