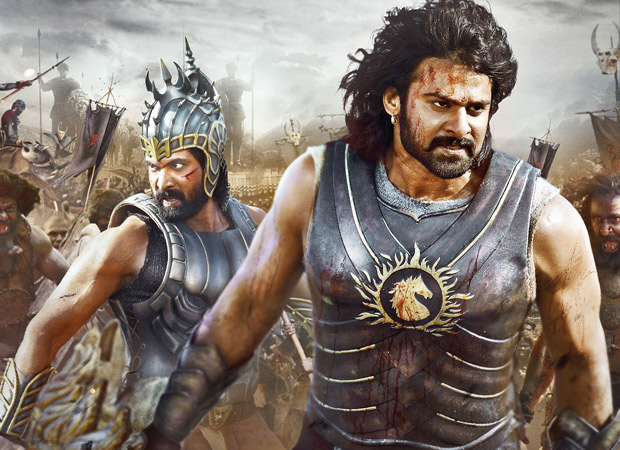 Last week on Friday we saw the release of the highly anticipated film Baahubali 2 – The Conclusion. The film which released in four different languages viz. Hindi, Tamil, Telugu and Malayalam witnessed a staggering rate in terms of advance booking which gave the film a massive jump start on its opening weekend.

Now on its second Friday in theatres Baahubali 2 – The Conclusion, which has emerged as a gigantic cinematic outing faces little to no competition with makers of Bollywood films opting to steer clear of a clash and giving the film a wide berth. Thanks to this, Baahubali 2 continues to run unopposed, with reports suggesting that despite being on its second Friday, the film has witnessed approximately 50-60% occupancy rate. On the other had however, the only other release this week, in the form of the Hollywood film Guardians of the Galaxy Vol. 2 has got off to an average start.

On the whole, Baahubali 2 – The Conclusion is expected to dominate this weekend as well, while Guardians of the Galaxy Vol. 2 is likely to see an increase in footfalls over evening and night shows. However, the Hollywood actioner poses no threat to Baahubali 2 that still remains as the audience first preference.