The Siddharth Anand directed film War released a while back and since then the film has been doing brisk business at the box office. Starring Hrithik Roshan and Tiger Shroff the action entertainer took off on a good note and fast became one of the highest grossing films of 2019. Now, War that has set new box office benchmarks has managed to become the highest worldwide grosser of 2019. 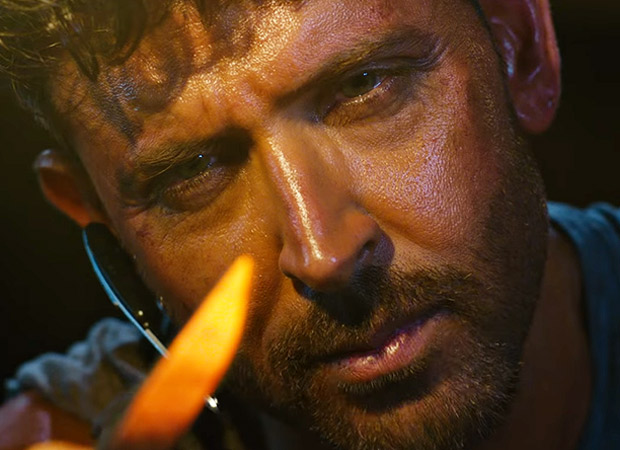 Top 5 Worldwide Grossers of 2019 Till Date