War is all set to conclude its third week on a high as today is the last big day before Housefull 4, Made In China and Saand Ki Aankh take over majority of screens and shows from tomorrow. The film is still showing good numbers all over as Rs. 1.60 crores more came in on Wednesday. 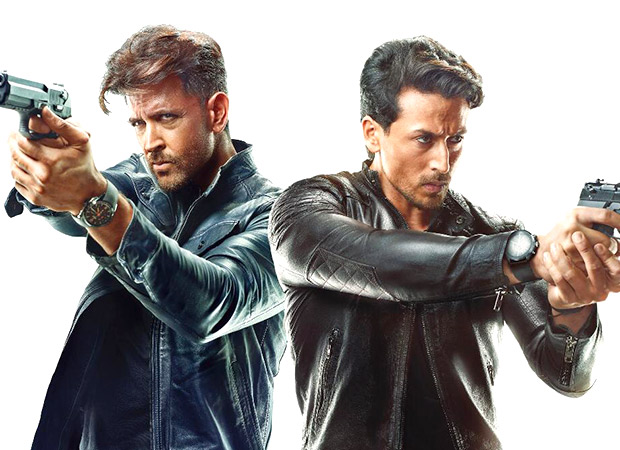 Traditionally, the films taper down to collections around Rs. 1 crore or its vicinity before the screens are taken away. However, in case of the Siddharth Anand directed film, this would happen even as it is still collecting around Rs. 2 crores on a daily basis. This pretty much shows how the film may end up doing around Rs. 10 crores less than its potential business due to new competition coming in and taking away the screens.

Nonetheless, Hrithik Roshan and Tiger Shroff would still be pleased with the fact that it has already collected Rs. 309.25 crores so far and would be close to Rs. 310 crores before the week comes to a close. From here, it would still manage to get around Rs. 10 crores more as the big Monday is still awaited, which is the day after Diwali and is guaranteed to bring in houseful shows for War wherever it would be playing.