Yet another biggie has not quite met expectations at the box office. Action films like Samrat Prithviraj, Shamshera and Heropanti 2 were all expected to open quite well and had the kind of set up which warranted a Rs. 15-20 crores beginning at least. While the first two somehow managed to have a double digit opening, the third in line fell short. Now the same has happened with Vikram Vedha as well which was being seen as a Rs. 14-15 crores opener at least. However, the collections have fell way short with only Rs. 10.58 crores coming in. 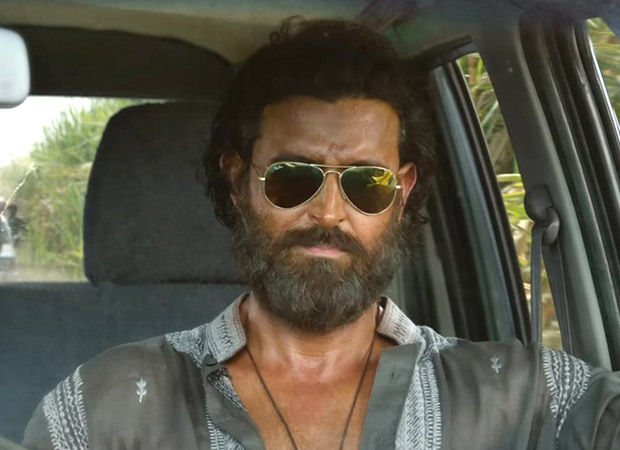 For a film which has been mounted on a good scale and has very good production values and of course star appeal, the footfalls had to be much greater. However, somehow from the opening day perspective, that hasn’t quite happened. That said, it isn’t as if the start is so low that nothing can change from here since all said and done, this one never came across as a quintessential event film which would set the box office on fire. Since it has a lot of thinking element in there as well, there is more appeal for the classes rather than the masses.

Also, the good part is that the critical acclaim for the film is quite good and the word of mouth that is been generated is positive as well. Despite the action theme, one can’t expect a huge turnaround at the mass centers but amongst classes, the Hrithik Roshan and Saif Ali Khan starrer has in it to see a good shift in momentum. For that to happen, today would be a very crucial day as that would decide the ultimate lifetime that the film would be having over a period of next 3-4 weeks before Ram Setu and Thank God arrive.