The Sooraj Barjatiya directorial Uunchai starring Amitabh Bachchan, Boman Irani, and Anupam Kher released over a week ago, and since then the film has been seeing growth in business with each passing day. After opening on a strong note, the collections of Uunchai witnessed immense growth over its opening weekend, with the makers of the film adding more screens and shows as the audience demand for the film increased. Now on its second Friday running, Uunchai has managed to hold steady at the box office. 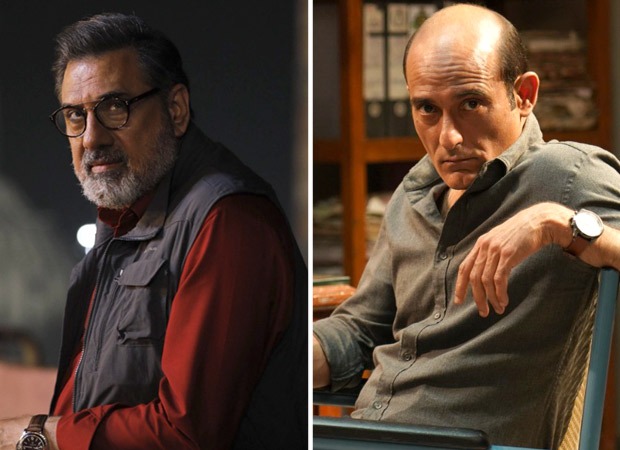 As per reports, Uunchai has managed to draw in a further Rs. 1.31 cr. on its second Friday. If that was not enough, the makers of the film have added a further 92 cinemas in its second week, thanks to which estimates state that the business of the film should gather steam over its second weekend. However, with the release of the Ajay Devgn starrer Drishyam 2, the business of Uunchai has been affected, especially with the new release garnering positive reviews from critics and good word of mouth from the audience. In fact, Drishyam 2 is certain to dampen the overall collections of Uunchai in the long run.

As of now, Uunchai has managed to rake in Rs. 18.33 cr. since its release with trade predicting a good jump on its second Saturday and Sunday. Adding to this is the fact that the film has seen a good spate of advance bookings as well for its second weekend in theatres. Given this current trend, though the business of Uunchai faces stiff competition from Drishyam 2 at the box office, the Rajshri film is expected to hold its own at the box office window.

EXCLUSIVE: FED UP with Bollywood films…