Marvel Studios’ much anticipated film event of the year Black Panther: Wakanda Forever continues to receive immense love from audiences across the country. After taking a strong start at the box office, collecting Rs. 11.25 cr. on Day 1, the business of the film saw good growth over its opening weekend, managing to draw in a total of Rs. 37.25 cr. Following this, the business of the film has continued its upward trend well into its first week. 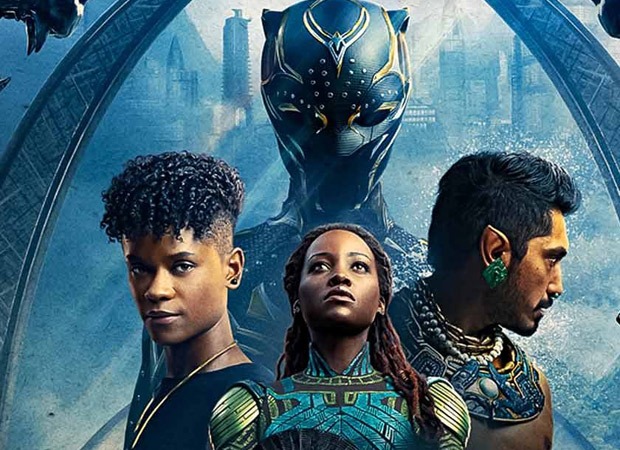 Consistently collecting over Rs. 1 cr. each day the business of Black Panther: Wakanda Forever has managed to sustain its box office run ending its first week in theatres with Rs. 46.88 cr. With a huge thumbs up from the critics and fans the latest Marvel release continues to hold strong at the box office despite new releases hitting screens.

Going forward, the film is expected to remain strong in its second week as well. In fact, assisting the overall business of Black Panther: Wakanda Forever is the fact that the film hit screens in multiple languages viz. English, Hindi, Tamil, and Telugu. This coupled with the craze for Marvel releases, it is likely that the business of the film will continue to see slow but steady growth.