After demonstrating very good hold on Monday, Total Dhamaal has done well on Tuesday as well. The film has been accepted and that shows in the kind of numbers that it has been garnering. Rs. 8.75 crore more came in on the fifth day and as a result the overall numbers stand at Rs. 81 crore. 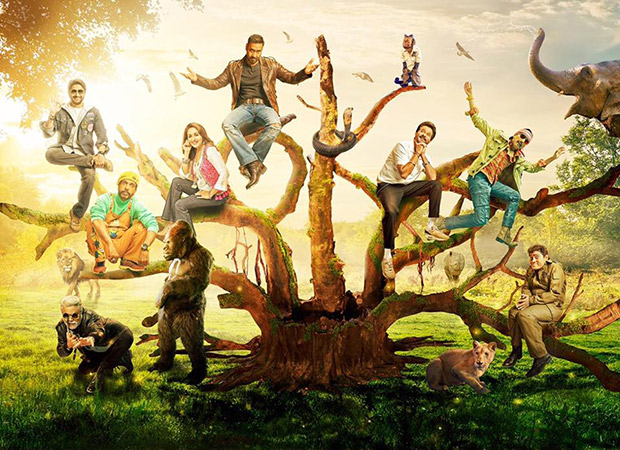 The film is running without any cushion of a holiday season or increased ticket rates. In fact one wonders how the film would have fared had it released as per its original Diwali plans last year. Back then it was supposed to release during the festive season but then was pushed ahead to a regular Friday and that too during the examinations season.

The Indra Kumar directed film is actually a very event release kind of an affair and it was a sure shot Rs. 200 Crore Club material had it arrived during Diwali or Christmas. For now though, the film is progressing well towards the Rs. 150 crore mark and that too would set it up well for a Superhit status. Anything more than that would be an added bonus.