Gully Boy is staying steady and that too in expected lines during the weekdays. The film has been working with its target audience and though it isn’t creating a riot there, there are steady footfalls which are consolidating its Hit status. 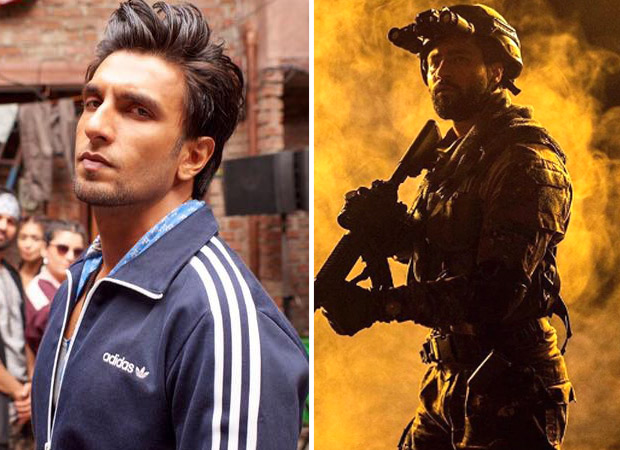 On Tuesday, the film brought in Rs. 2.30 crore which has placed the overall total to Rs. 123.10 crore. The Zoya Akhtar directed affair would go past the Rs. 127 crore mark before the end of week and now the lifetime seems like heading for Rs. 140 crore. That’s good for a niche film like this.

On the other hand Uri - The Surgical Strike is back bringing in numbers better than the day before. Tuesday saw Rs. 0.70 crore* more added to its total which is better than Rs. 0.50 crore that had come the day before. The film has collected Rs. 235.90 crore* so far and the week should close over the Rs. 237 crore mark.

The film is an All Time Blockbuster and would be celebrating its 50th day on the coming Friday.