The Vikas Bahl directed film Super 30, that saw Hrithik Roshan play the role of mathematician Anand Kumar, has been on a roll at the box office. Ever since its release, the film, which was welcomed with open arms by the audience, has been raking in the moolah. 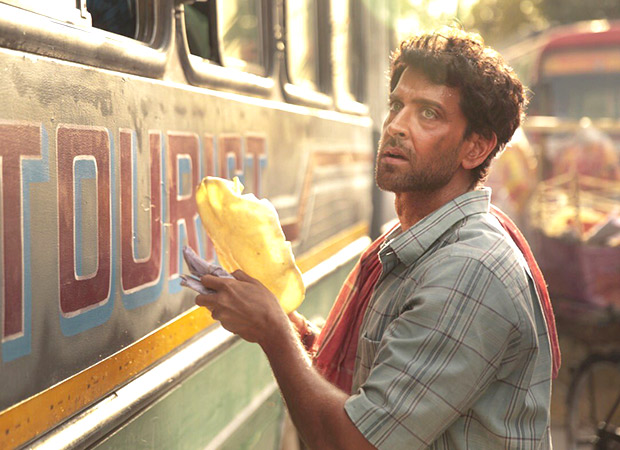 Currently, Super 30 faces a bit of competition from the Hollywood release The Lion King. However, despite this the film, which continues to remains the audience’s first choice in cinemas, is expected to go still further at the box office.