Last week on Friday we finally saw the release of the much talked about film Student of the Year 2. Starring Tiger Shroff, Ananya Panday and Tara Sutaria the film which is a sequel to Student of the Year opened on a steady note. Following this, the Punit Malhotra directorial saw good growth in collections over its opening weekend thanks to no competition from other Bollywood releases. 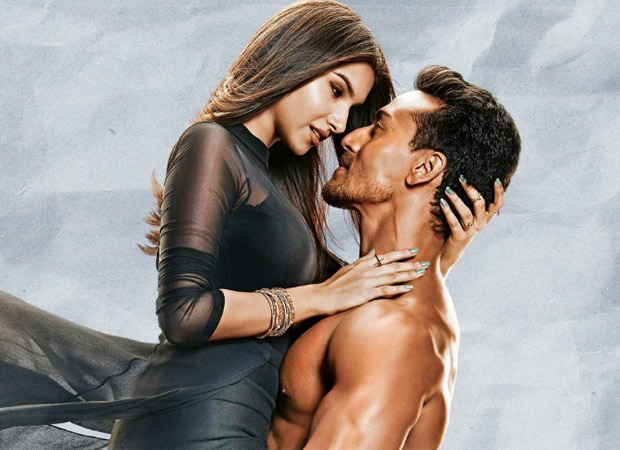 As of now, with Student of the Year 2 still running in theatres expectations are that the business of the film will cross the Rs. 50 cr mark by the end of the week. However, given the fact that the film caters mainly to multiplex going audience in metros, it remains to be seen whether the business of Student of the Year 2 goes on to become one of the highest grossers of 2019.

Here's why Aamir Khan moved the release of…