Student of the Year 2 continues to hang in there at the Box Office as Rs. 5.02 crores came in. It has been a fair trending so far that the film is still staying over the Rs. 5 crores mark as after the Monday drop, there were apprehensions whether film would sustain well during the weekdays. However that is happening as Monday to Tuesday fall is less than 10% which means there is some sort of target audience that is making the film work decently. 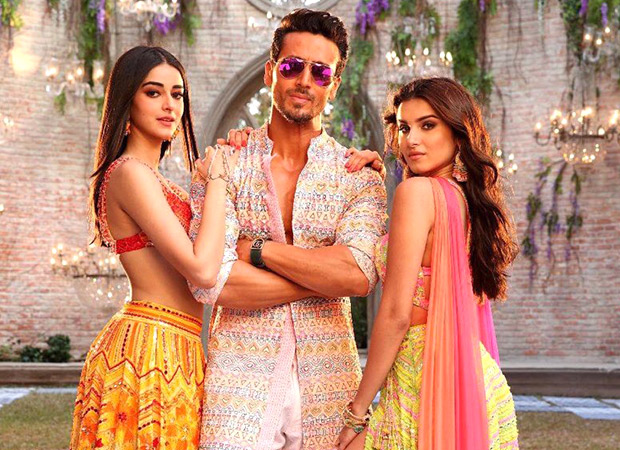 The Punit Malhotra directed film has collected Rs. 49.37 crores so far and should close the week around the Rs. 58 crores mark. At least Rs. 4 crores each would now come today and tomorrow, though early release of De De Pyaar De on Thursday evening would again impact the collections of this Karan Johar production.

Of course, Tiger Shroff would have expected more collections for his film, considering he has a biggie like Baaghi 2 behind him. However for Ananya Panday and Tara Sutaria this is a good enough start as newcomers do not manage such numbers with their very first and the entire packaging of Student of the Year 2 has made it possible that they have found an entry in the industry.

The Kapil Sharma Show to come back soon,…

The Kapil Sharma Show to make a grand…