Sonchiriya is clearly struggling at the Box Office. After a very poor opening day, it didn't really see much a jump on its second day. Yes, Saturday collections are better at Rs. 1.50 crore but then this is still hardly a number that suits the kind of stage, setting and star cast that the film boasts of. 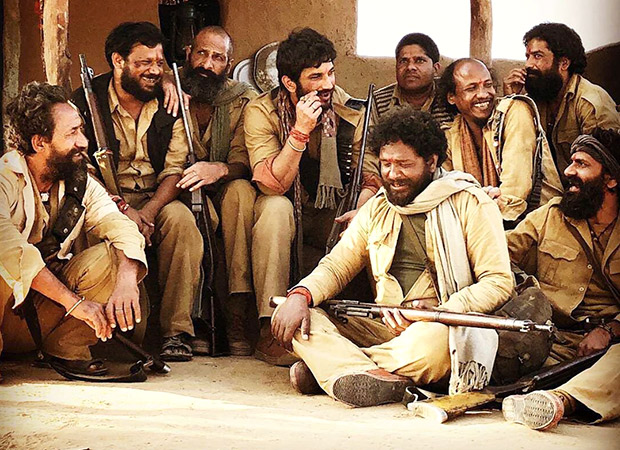 The Abhishek Chaubey directed film has collected Rs. 2.70 crore so far and the trending so far indicates a Rs. 4 crore weekend at best. This isn't something that Sushant Singh Rajput would have bargained for when he signed up for this Ronnie Screwvala produced film. The numbers so far are truly disappointing and one waits to see where the overall lifetime eventually head for.

As for Gully Boy, it is collecting better than Sonchiriya even though this is its third week in the running. The Zoya Akhtar directed film collected Rs. 2 crore* more and though even these are not too flattering numbers, the fact remains that it is still in contention despite Luka Chuppi and Total Dhamaal fetching all the attention.

The good news though is that in the process the film has gone past the lifetime numbers of Stree [Rs. 130 crore]. Gully Boy currently stands at Rs. 130.28 crore* and is in for some more moolah at the least. As for the record of his Stree been broken, producer Dinesh Vijan won't really be disappointed as his Luka Chuppi is setting a new set of records in theatres, and that would keep him engaged and excited for sure.

Manoj Bajpayee stranded in Uttarakhand due…