The Ranbir Kapoor starrer Shamshera directed by Karan Malhotra and produced by Yash Raj Films hit screens last week on Friday. However, contrary to expectations Shamshera, which was mounted on a massive scale and heavily promoted, has been floundering at the box office. After opening on a less than desirable note with just Rs. 10.25 cr. coming in the business of the film saw a very marginal increase on its second day with another Rs. 10.50 cr. coming in. Now on its third day running, Shamshera has seen its business follow a similar trend with Rs. 11 cr. more coming in. With this, Shamshera has now become Yash Raj Films' fourth consecutive flop at the box office. 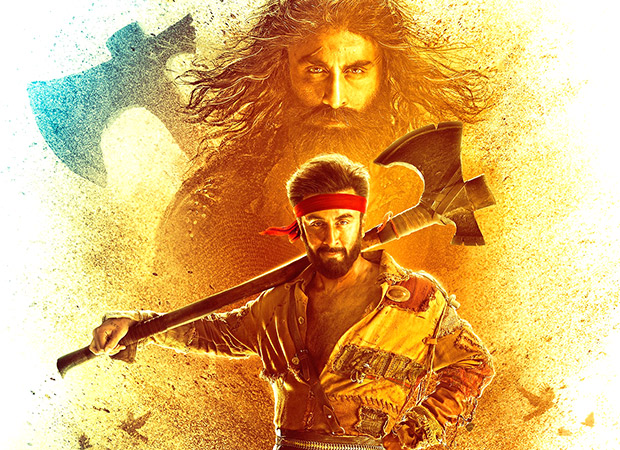 Commenting on the box office performance of Shamshera trade analyst Taran Adarsh says the film has been a shock. “The performance of Shamshera at the box office has sent shock waves through the industry. The current box office performance has not really lived up to the expectations for the film. In fact, the film was to open to a big start, but the way it has performed has been a shock. People and the industry are confused about what happened looking at the start Shamshera has had. Given the scale, the film was mounted on and the wide release along with the promotions, Shamshera should have opened to over Rs. 50 cr. on its opening weekend, but with just Rs. 31.75 cr. coming in, it is a big shock,” says Taran Adarsh.

Going forward, with the general unacceptance of the film among the audience, the business of Shamshera is unlikely to see further growth. While the film will continue to run in theatres, trade predictions indicate a very little increase in collections.