The Ranbir Kapoor starrer Shamshera which was released last week on Friday has been floundering at the box office. Directed by Karan Malhotra the film, which also features Sanjay Dutt and Vaani Kapoor, was expected to open with a bang. However, Shamshera sent shock waves through the industry with a disastrous start drawing in just Rs. 10.25 cr on Day 1. Following this, the general audience's unacceptance of the film further compounded the film’s woes with business remaining low. 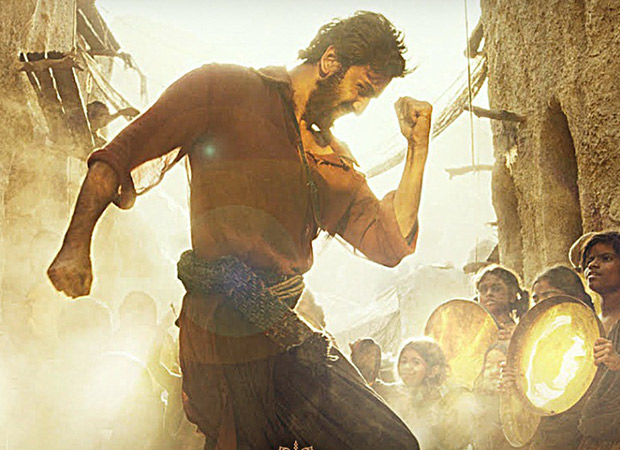 In this box office report, we look at the box office collections of Shamshera while comparing the same to Ranbir Kapoor’s previous releases in the international markets. Collecting USD 1.25 million [Rs. 9.97 cr.] the film has emerged as Ranbir Kapoor’s thirteenth highest opening weekend grosser in the international markets. Shockingly Shamshera shares its spot on the list of the actor’s highest grossers with his previous release Jagga Jasoos which had collections USD 1.25 million as well. Surprisingly, Shamshera, which enjoyed a 1200 wide screen count in the international markets, has found itself in deep waters. With less than appreciative reviews, and audience reticence to watch the film in theatres, the business of Shamshera has taken a massive hit.

Going forward, the future for the business of Shamshera looks rather bleak. In fact, trade predictions opine that the business of the film will continue to remain low over its first week, with little impact being created on its overall business.