The Ajay Devgn – Amitabh Bachchan starrer Runway 34 was released a while back. After opening to a tepid start, the business of the film did not see much of an increase. In fact, despite the promotions, the collections of Runway 34 remained rather low-key. The major reason behind the underperformance of the film was being attributed to the fact that the South release KGF – Chapter 2 was going great guns at the box office dominating the ticket windows. 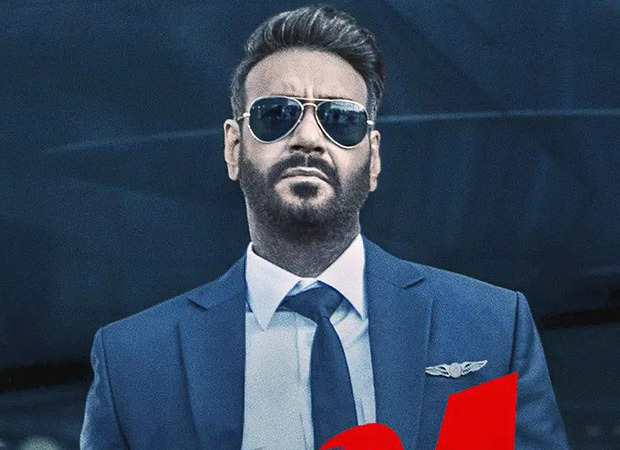 Now after a three-week run, the collections of Runway 34 are rather dismal. Collecting a further Rs. 2.97 cr in week three the total collections of the Ajay Devgn starrer are currently pegged at just Rs. 32.22 cr. Surprisingly, Runway 34 which came with quite a bit of hype did not really connect with the audience, this lack of a connection coupled with the fact that new releases in the subsequent weeks ate majorly into the film’s audience share went a long way in denting its overall collections.

Going forward, with two new releases this week in the form of Bhool Bhulaiyaa 2 and Dhaakad the business of Runway 34 is not expected to pick up. As per trade predictions, the film could end its theatrical run with a collection figure hovering around the Rs. 35 cr mark.