Roohi collections stayed on to be quite stable on Wednesday with hardly any dip from Tuesday (Rs. 1.26 crores). The figures were more or less the same at Rs. 1.22 crores, which is a good sign from the sustenance perspective. Had the film been rejected, the collections would have shown a downward trajectory with every passing day but for a select segment of audiences, this has worked which has allowed decent footfalls so far. 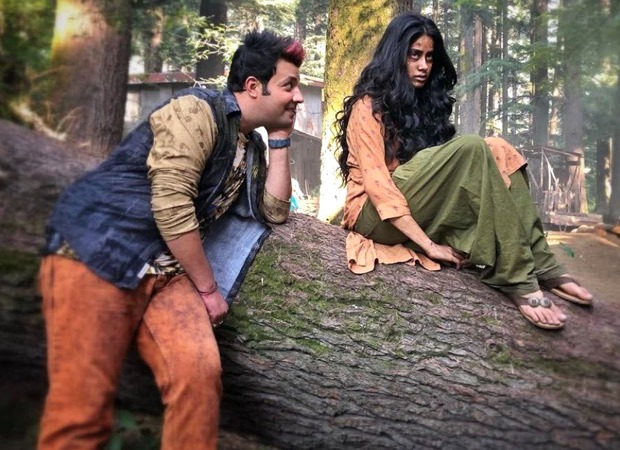 The film currently stands at Rs. 16.41 crores and now it is a given that Rs. 17.50 crores mark would be reached by the time the Hardik Mehta directed horror comedy is through with its extended first week.

Producer Dinesh Vijan has been planning a horror universe and while his Stree was a blockbuster, now Roohi - despite arriving during the pandemic - has managed to find some sort of traction already. That should give further impetus to Bhediya which is also a part of this horror universe, and is going to be the biggest due to the presence of Varun Dhawan and Kriti Sanon. The shooting of the film is currently on and one now waits to see how characters from each of these films would be coming together eventually.