Romeo Akbar Walter (RAW) did quite well on Satuday as Rs.2.25 crores came in. Of course, given the fact that the stage was wide open for it to perform, a number in the upwards of Rs.2 crores was always on the cards and the film has done even better 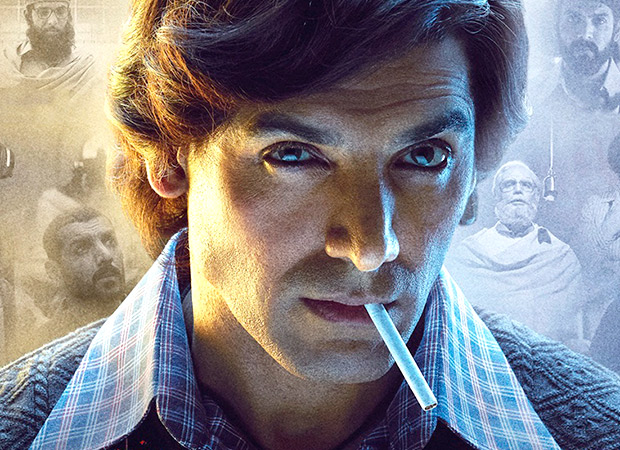 The film has one more day to earn good moolah and it would be aiming to touch the Rs.3 crores mark. Currently, the John Abraham starrer stands at Rs.36.60 crores and with some push, Rs.40 crores should be crossed by today itself. One would then wait to see the kind of numbers that trickle in after the release of Kalank on Wednesday.

Kesari hit Rs.1.25 crores* on its fourth Saturday and now stands at Rs.149.16 crores*. Today, it will enter the Rs.150 Crore Club and then there would be a couple of more days for the Akshay Kumar starrer to bring in some more moolah. A solid hit for Karan Johar [Dharma Productions] and Sunir Khetrapal [Azure Entertainment].

As for Vivek Agnihotri's The Tashkent Files, the film saw very good jump in numbers as well on Saturday. The film had a low Friday of Rs.0.36 crores but Saturday was better at Rs.0.70 crores. The film has collected Rs.1.06 crores now and further jump could take it to the Rs.2 crores mark before the close of weekend.